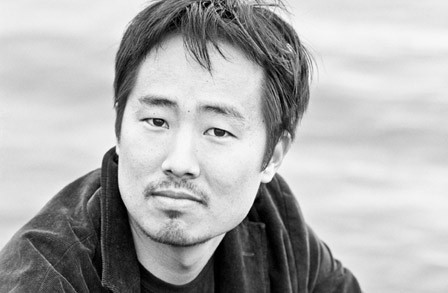 Jeffrey Yang is the author of the poetry collections Hey, Marfa (2018), Vanishing-Line (2011), and An Aquarium (2008), winner of the PEN/Joyce Osterweil Award. He is the translator of Ahmatjan Osman’s Uyghurland, the Farthest Exile (with the author), Liu Xiaobo’s June Fourth Elegies, Su Shi’s East Slope, and Bei Dao’s autobiography City Gate, Open Up. He is also the editor of the anthologies Birds, Beasts, and Seas: Nature Poems (2011) and Time of Grief: Mourning Poems (2013), and the collection The Sea Is a Continual Miracle: Sea Poems and Other Writings by Walt Whitman (2017). Yang works as an editor at New Directions Publishing and New York Review Books. He lives in Beacon, New York. 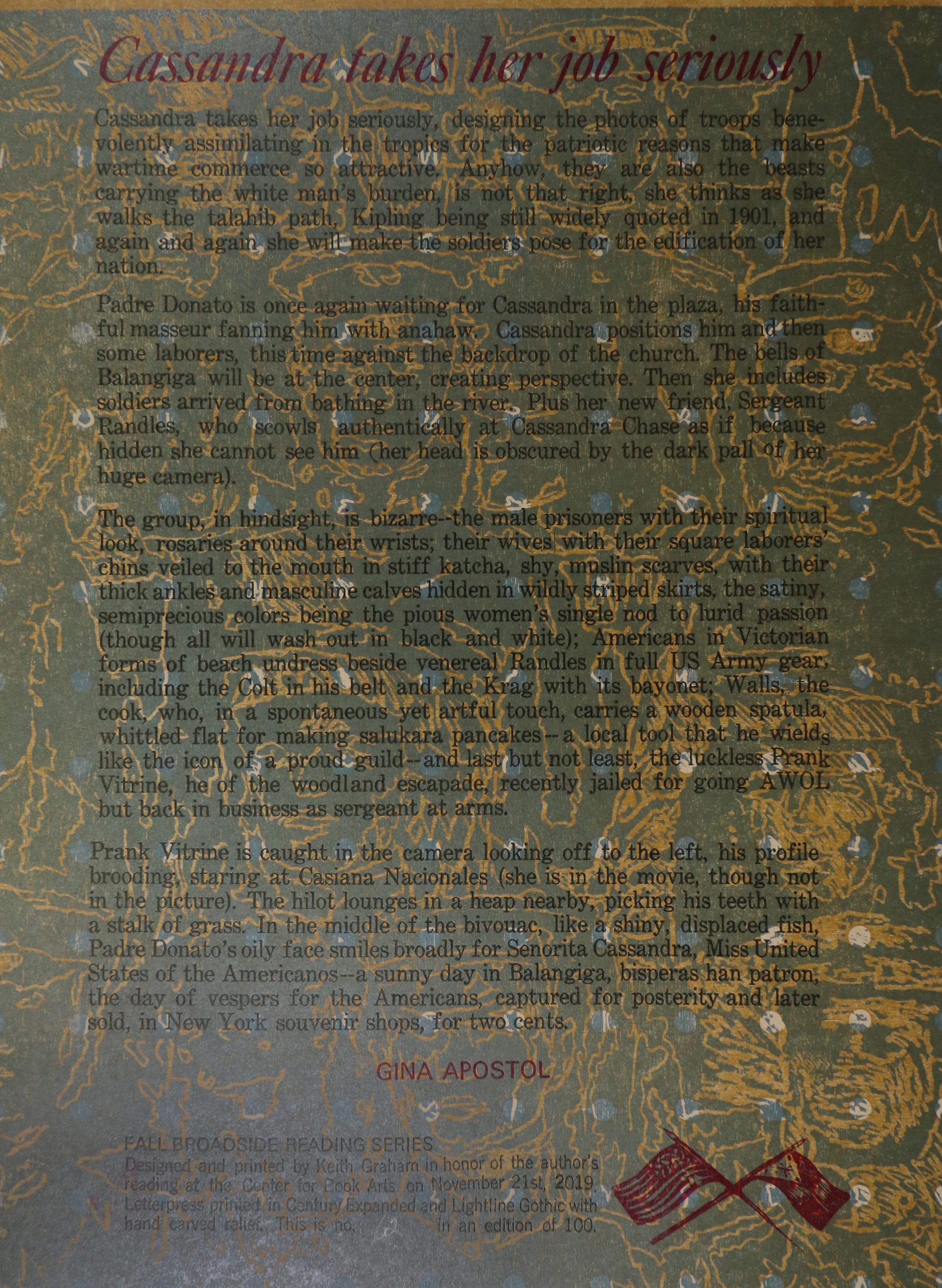 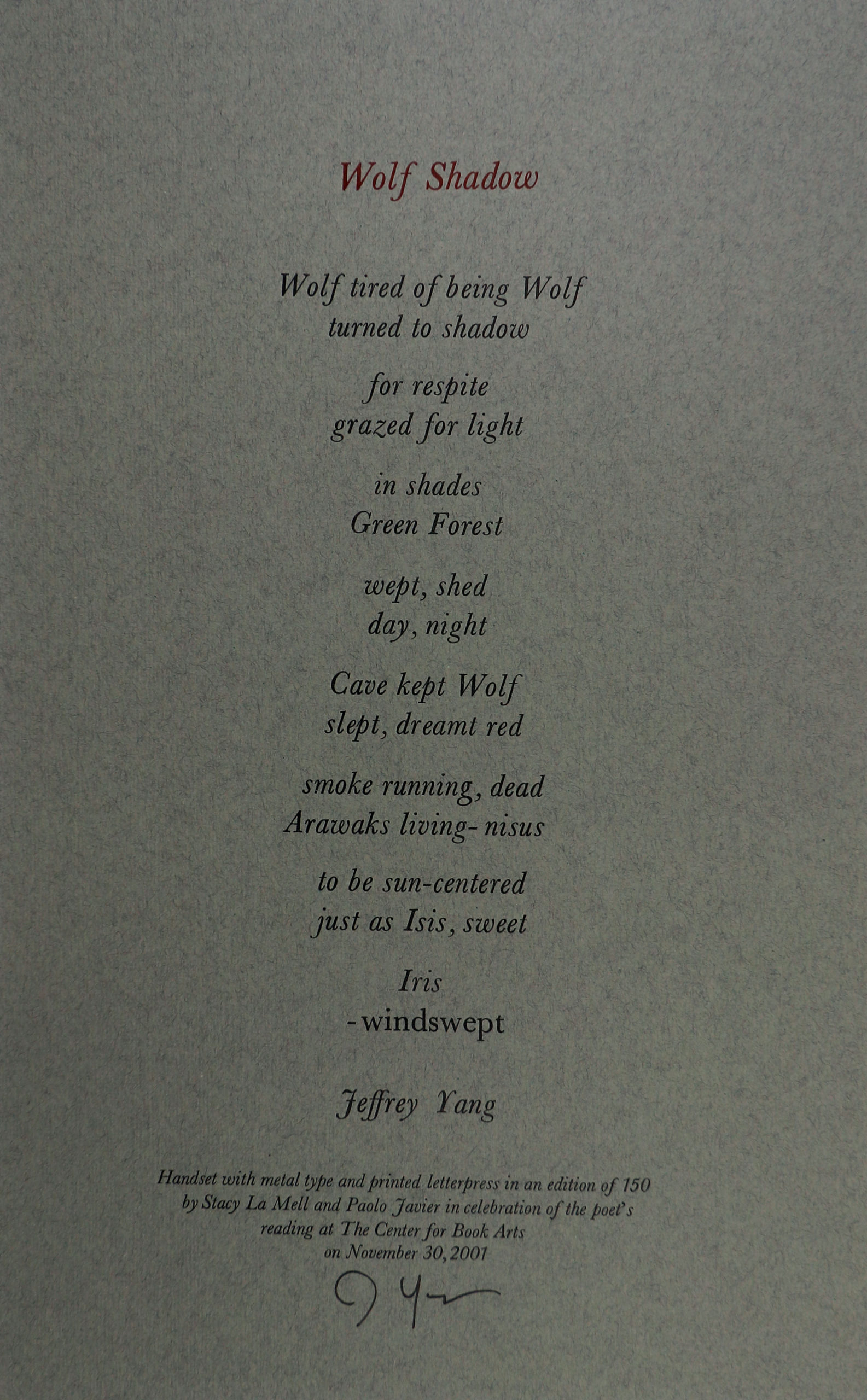