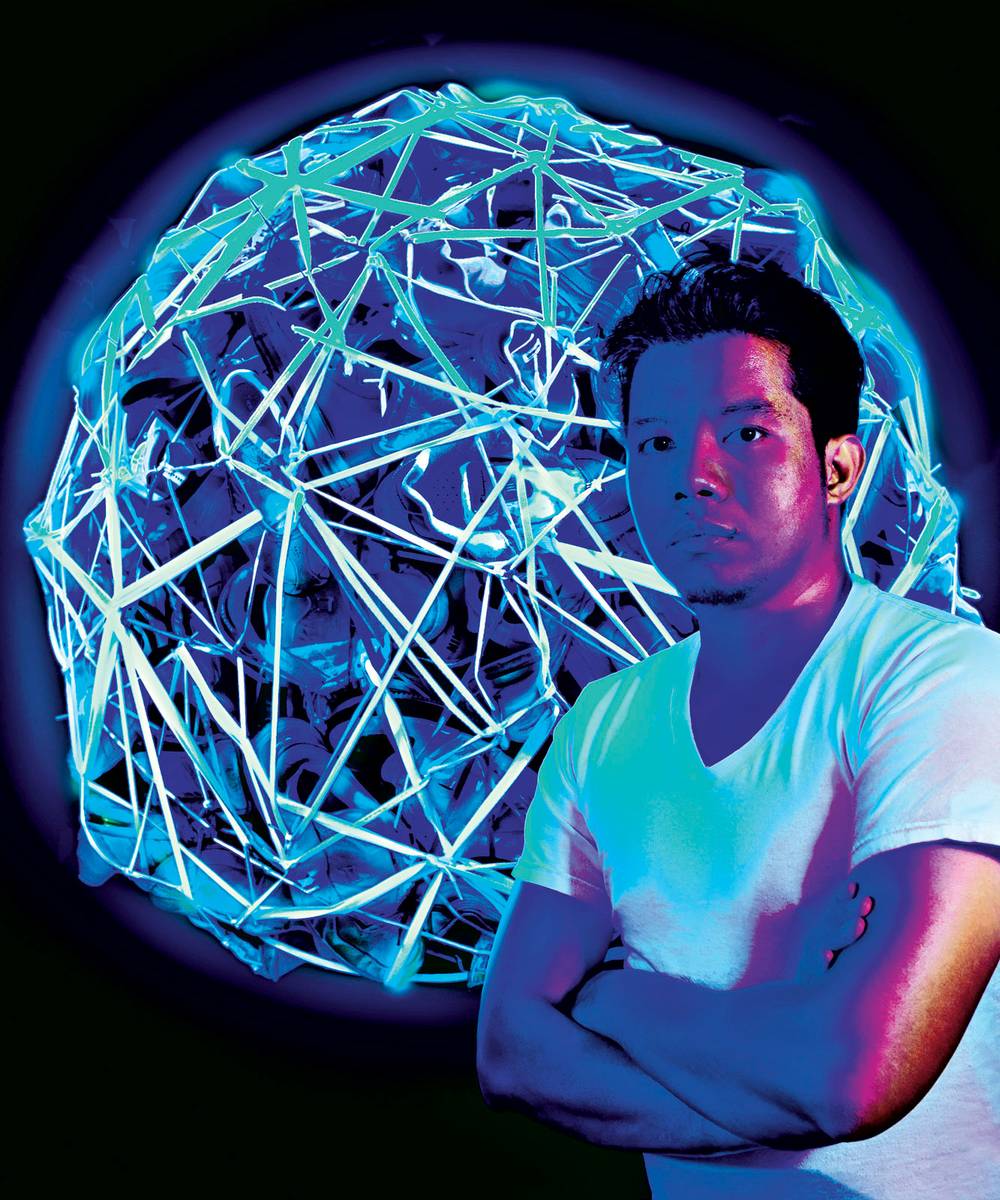 Jevijoe Vitug (b.1977) is a Philippine born artist living and working in New York City whose project-based work ranges from painting, photography, digital, sculptural objects to performance, community-based projects and curatorial projects. His work often touches on the notion of reinvention through various mash-ups of contradiction. In response to constant change brought by environmental and technological shifts, his “multi-functional” projects focus on the confluence between the ideal and the real, the past and the future, the local and the global.

Vitug has curated and organized various exhibitions and projects such as Eco Logic at Contemporary Art Center in Las Vegas (2014), Rainbow 7: London Biennale Satellite at PUAH Gallery, Henderson, Nevada and The Contemporary Arts Center, Las Vegas (2012), Overflow with David Medalla and Adam Nankervis at Space Gallery, Las Vegas (2011), Tupada Action and Media Art at Cultural Center of the Philippines (2007). Since 2008, Vitug is a founding member of an international cohort called Building a Nation with collaborators Sara Eliassen from Norway and Carlos Castro from Colombia, and he has had numerous performance-based projects in the United States, Japan, Colombia, Singapore, Philippines, Australia and Argentina. 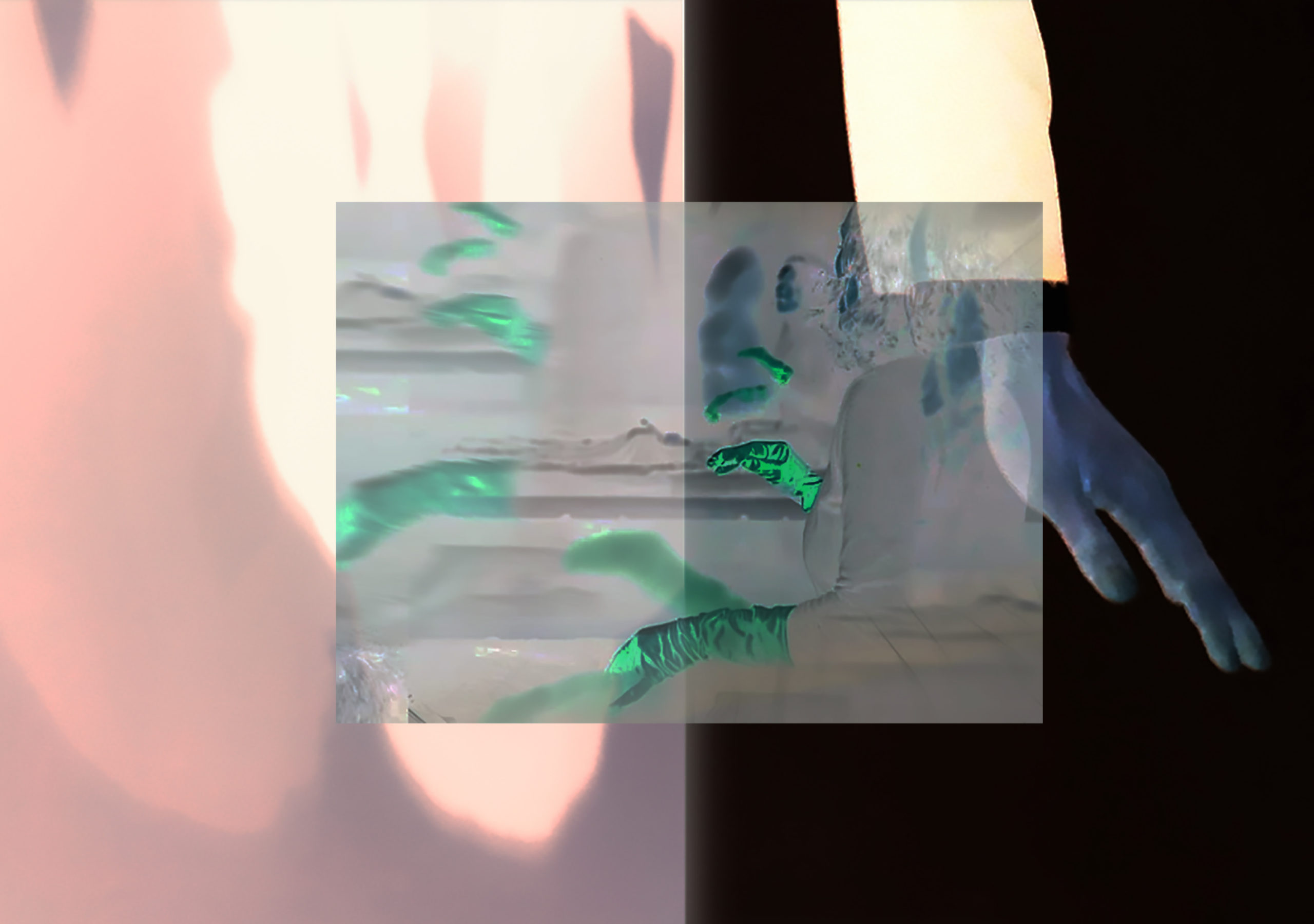