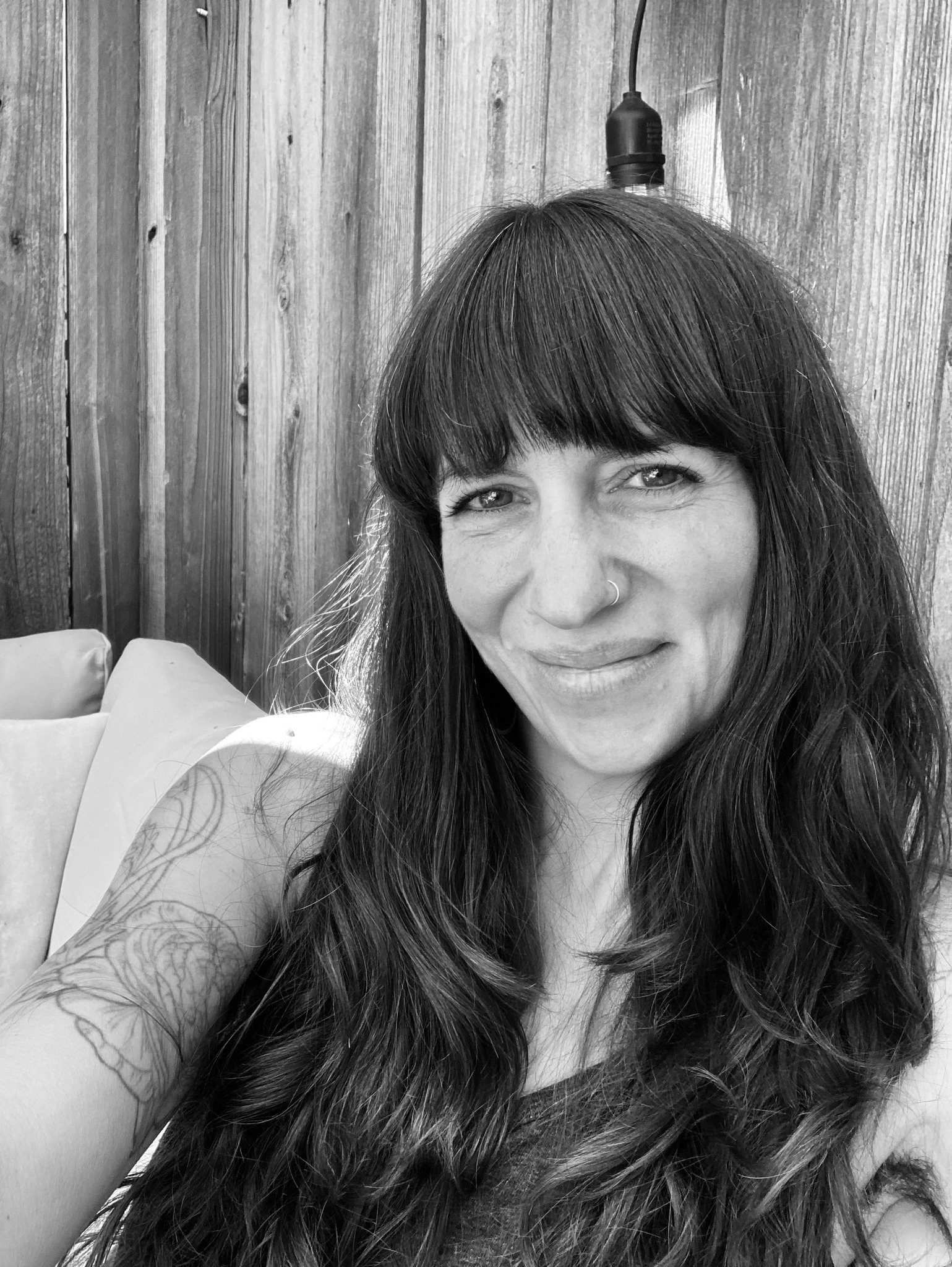 Magalí Rabasa is associate professor of Hispanic Studies in the Department of World Languages & Literatures at Lewis & Clark College. She received her PhD in Cultural Studies with an emphasis in Feminist Theory and Research from the University of California, Davis in 2014. She researches and produces alternative media with autonomous movements in the Americas. She has published articles and commentary in various academic and popular outlets in the United States and Latin America. She is co-editor of Pandemic Solidarity: Mutual Aid in the Covid-19 Crisis (Pluto Press, 2020) and Somos una imagen del futuro (Bajo Tierra Ediciones, 2019). Her first book, The Book in Movement: Autonomous Politics and the Lettered City Underground, was published in 2019 by the University of Pittsburgh Press. The Spanish translation was published in 2021 by Tinta Limón/Tren en Movimiento Ediciones in Argentina and a new edition is forthcoming from Bajo Tierra Ediciones in Mexico. 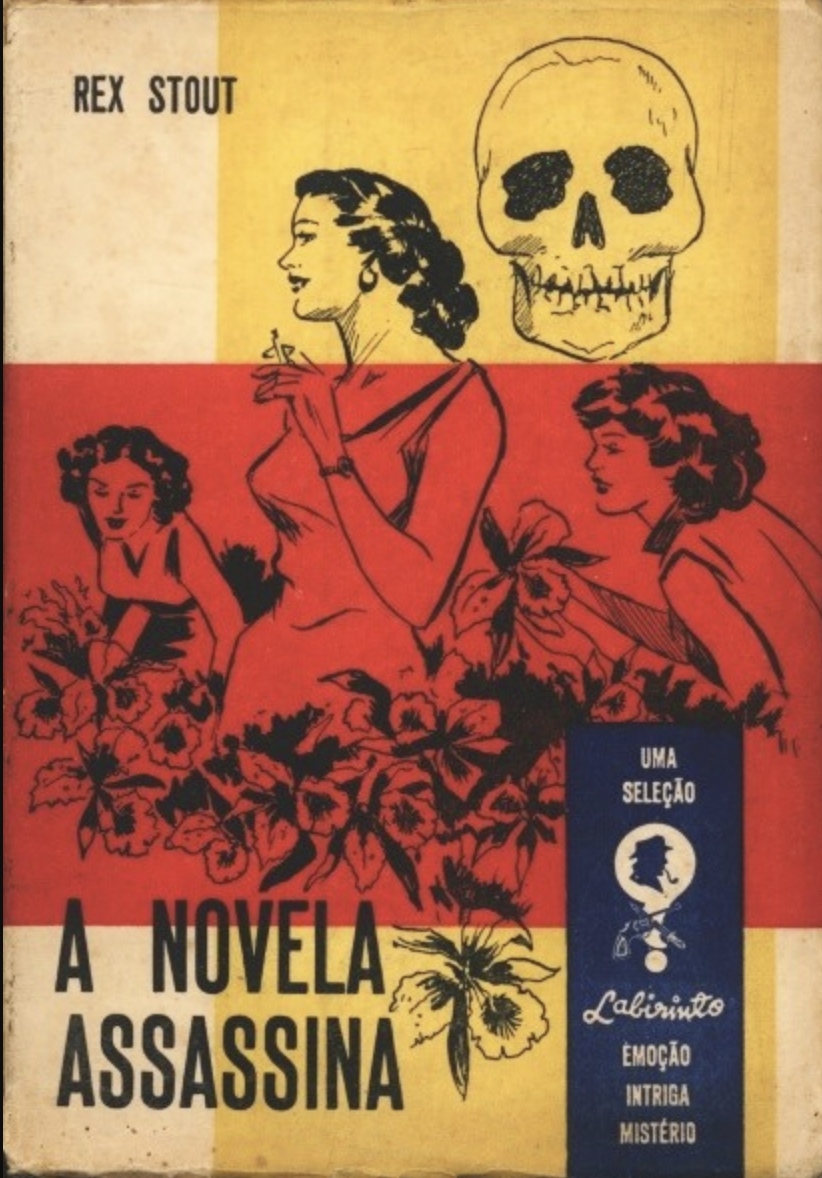