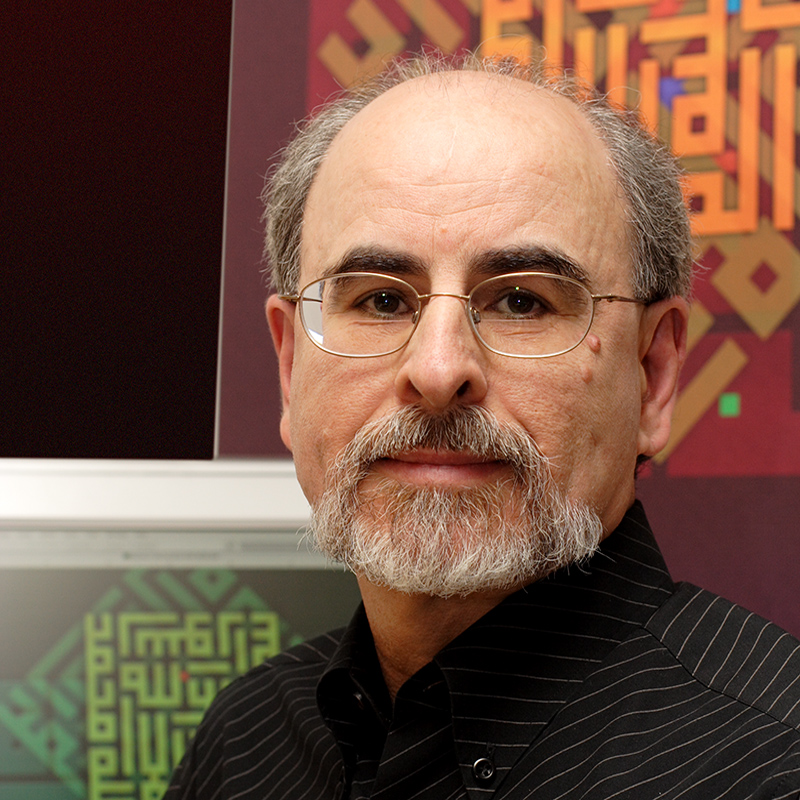 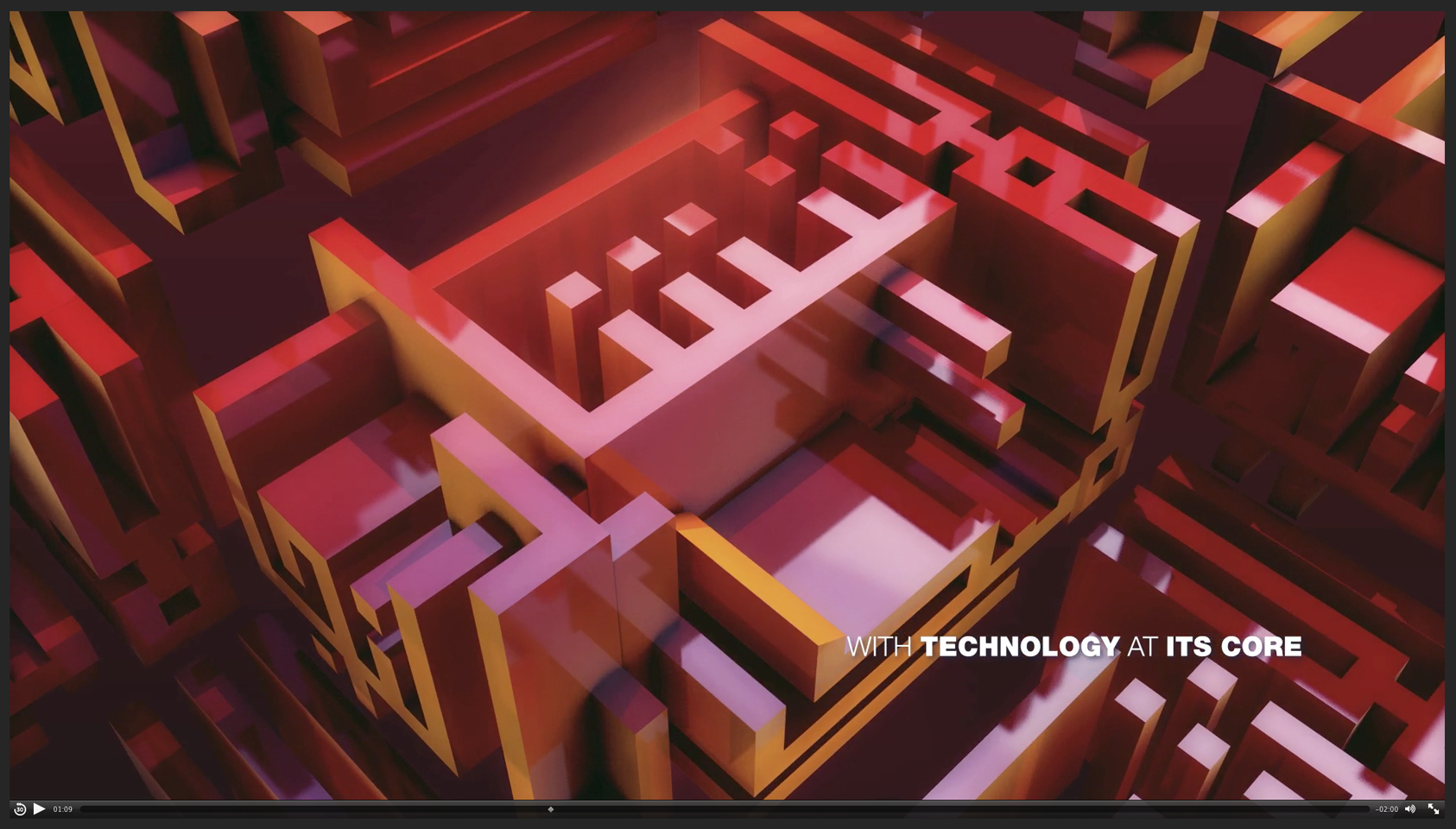 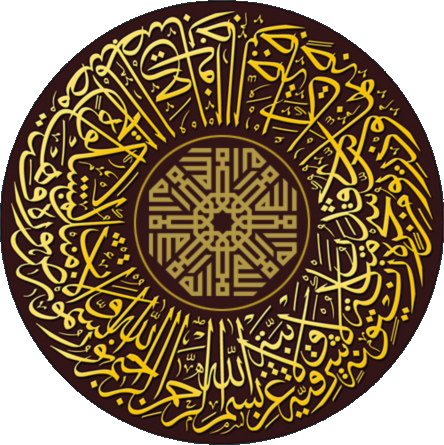 Dr. Mamoun Sakkal (he/him) is the founder and principal of Sakkal Design in Bothell, Washington. Providing graphic design and communication solutions to major national and international corporations, his firm has focused on Arabic calligraphy and typography since the 1990’s and received several awards for calligraphy, graphics, and type design including awards of excellence from ADC, TDC, Granshan, and IRCICA in Istanbul. His work is widely published in typography and calligraphy books and annuals including Communication Arts, Hroof Arabiyya, Letter Arts Review, LogoLounge, and Yearbook of Type among others. Dr. Sakkal was commissioned to design the corporate Arabic typefaces for Burj Khalifa and Armani Hotel in Dubai. He is the Arabic language consultant for Microsoft and several of his Arabic fonts are now widely used as Windows system fonts. He holds a PhD from the University of Washington in Seattle, and his clients include Adobe, Amazon, Apple, Google, Linotype, Microsoft, Monotype, and National Geographic. 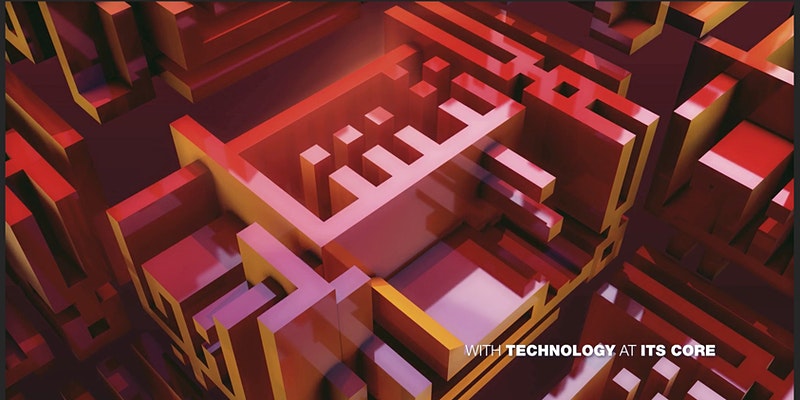