Somerville’s essays have appeared in Religion Dispatches, Harvard Divinity Bulletin, and The New York Times; and her book reviews, in The Poetry Project Newsletter, Variety and Book Marks.

Somerville holds an MFA in Poetry from Brooklyn College (CUNY) where she worked as graduate fellow, won the school’s English Department’s MacArthur Award/scholarship for Poetry, received a the Louis B. Goodman Award/scholarship for Woman-Centered Writing, and completed a thesis under the guidance of Allen Ginsberg.

More recently, in May of 2019, Somerville earned a Master’s in Theology Studies at Harvard Divinity School, where she focused on religion and literature, Catholic theology, Bible, and the intersection of politics, education and religion.

Somerville also has extensive experience working as an educator. Before leaving classroom teaching to give birth to three children in four years, she worked for four years as an elementary and high school teacher in Brooklyn and the Bronx (NYC), for almost a decade as a lecturer in English at CUNY schools. She also taught creative and scholarly writing for three years at SUNY (Purchase College) and has continued to teach as an educational activist, pro bono, in New York City schools and community settings.

Michele Madigan Somerville is currently at work on several projects: After Class, an education memoir; Stations of Light (a volume of sacred poetry), Sucker Punch, a novel, and more recently, The Fish Rots From the Head a study of corruption in the Roman Catholic Church.

She currently works as an editor, writer and tutor, and lives in Brooklyn with/near her spouse and three children. 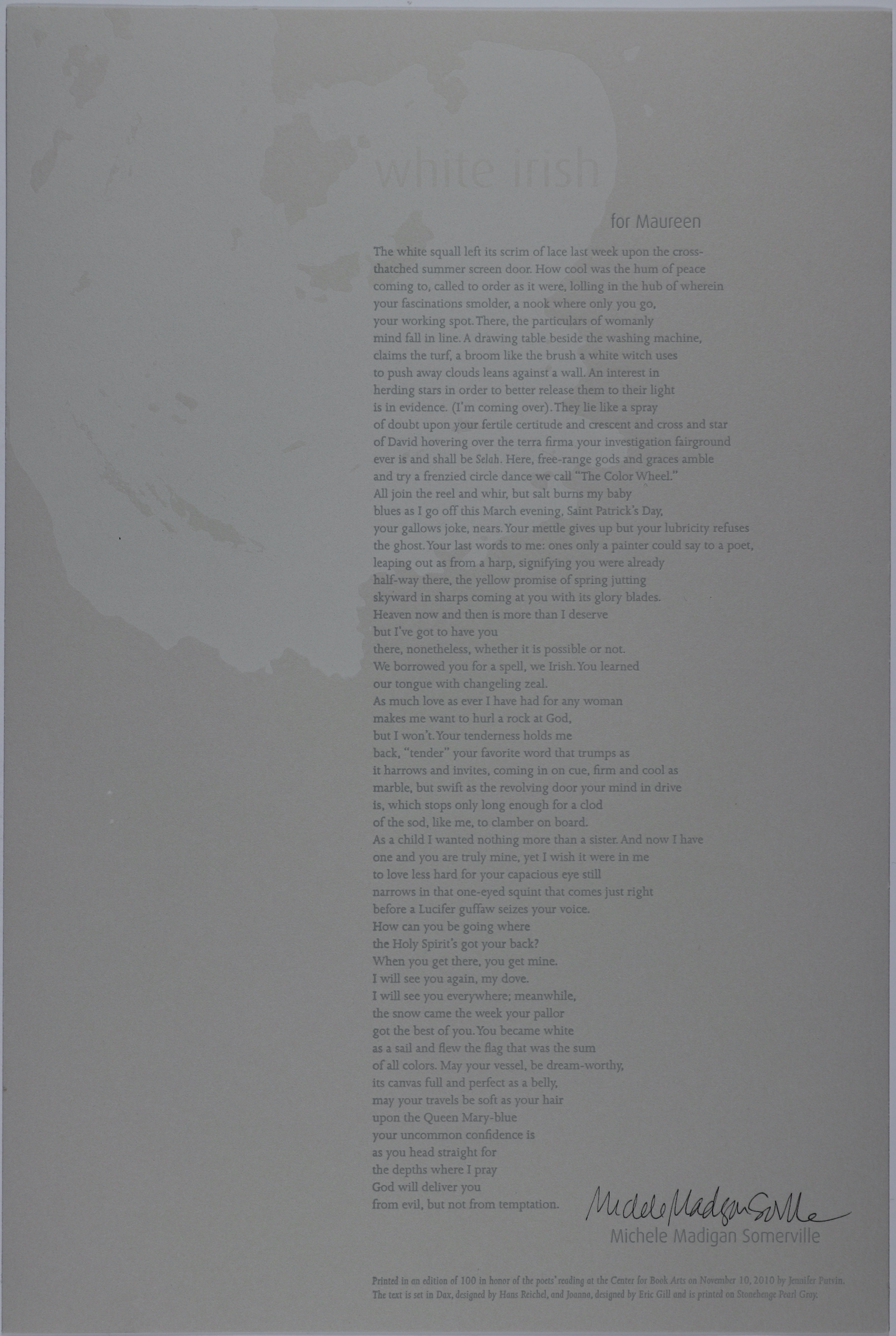