Paolo Javier was born in the Philippines and grew up in Las Piñas, Metro Manila; Katonah, New York; Cairo, Egypt; and Vancouver, British Columbia. He earned his BFA from the University of British Columbia, working as a freelance journalist and running an experimental theater company before returning to New York City, where he still lives with his family. He earned an MFA and MAT from Bard College. Javier’s collections of poetry include The Feeling Is Actual (2011); 60 lv bo(e)mbs (2005); the time at the end of this writing (2004), recipient of a Small Press Traffic Book of the Year Award; and Court of the Dragon (2015), which Publisher’s Weekly called “a linguistic time machine.”

Javier has most recently collaborated with Listening Center (David Mason); their work appeared as a limited edition book/cassette Ur’lyeh/Aklopolis (Texte and Töne, 2017).

He is the recipient of grants and fellowships from the Queens Council on the Arts and the New York State Council on the Arts. For more than ten years, he edited and published the experimental art and poetry journal 2nd Avenue Poetry. From 2010 to 2014, Javier was poet laureate of Queens, New York. 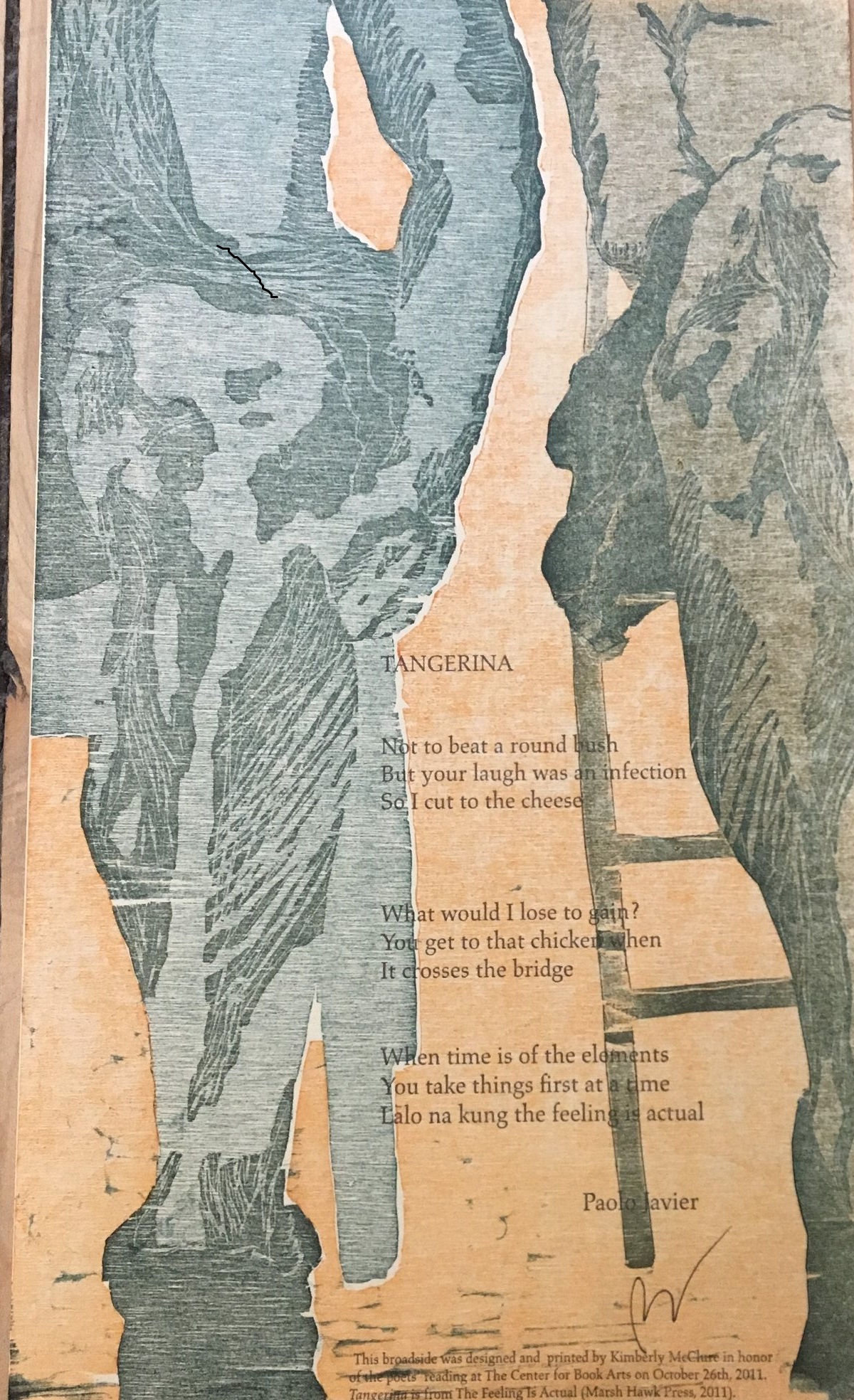