Phyllis Bilick was born in New York City in 1924 and studies panting and drawing with Paul Margin (1968-76) and photography with Ralph Weiss (1977-80). She maintained a studio in Long Island City, NY, along with a small group of artists, many of whom had studios a few blocks away at Project Studios One.

Although Ms. Bilick has worked in the areas of painting, drawing, and photography, she concentrated on her photography work during the 1980s. She received awards in this medium from the National Artists Alliance (1980) at the NYU 80 Washington Square East Gallery, NYC; the Long Beach Museum (1979) in New York; and the Heckscher Museum (1977) in Huntington, NY. 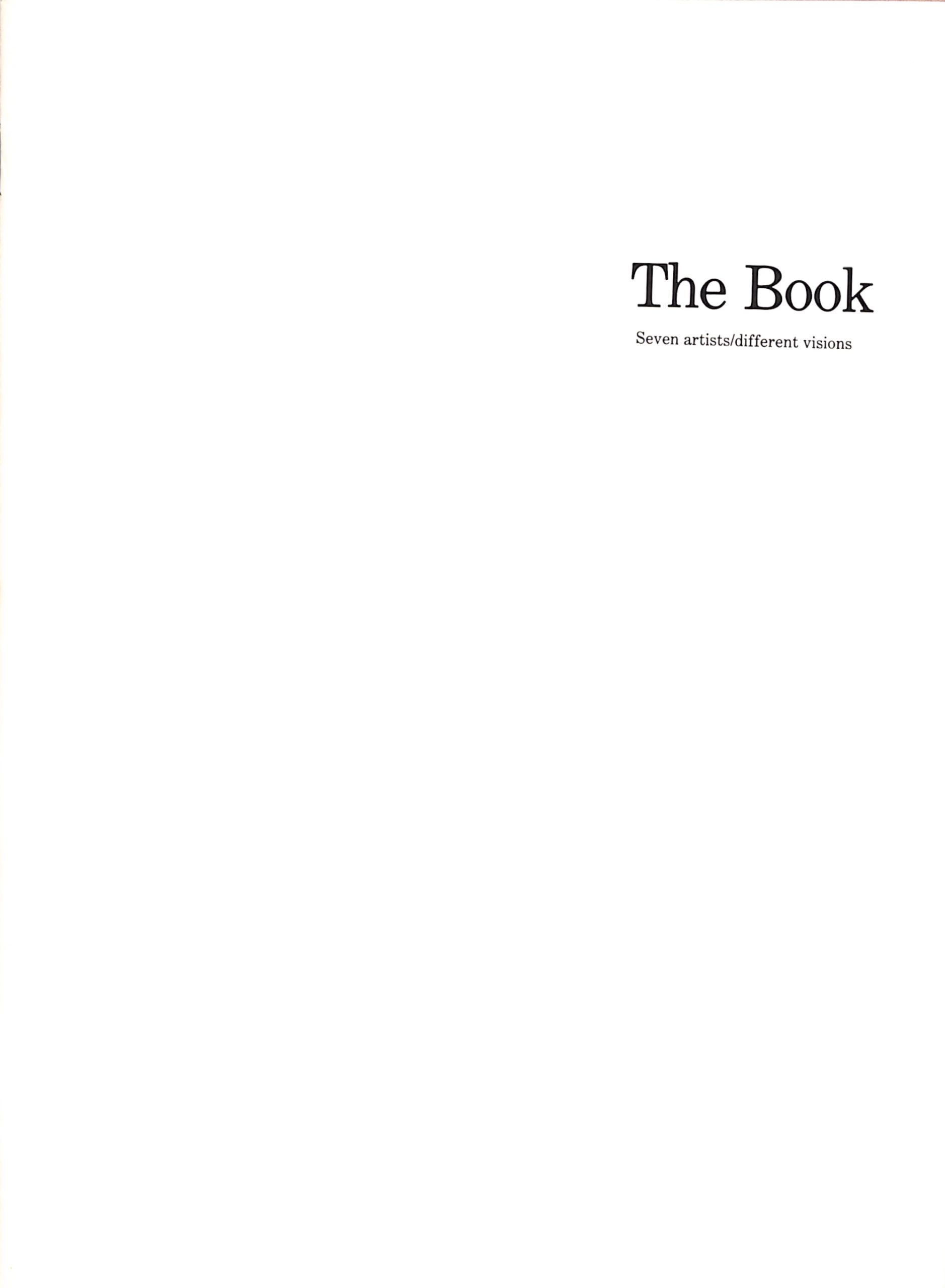 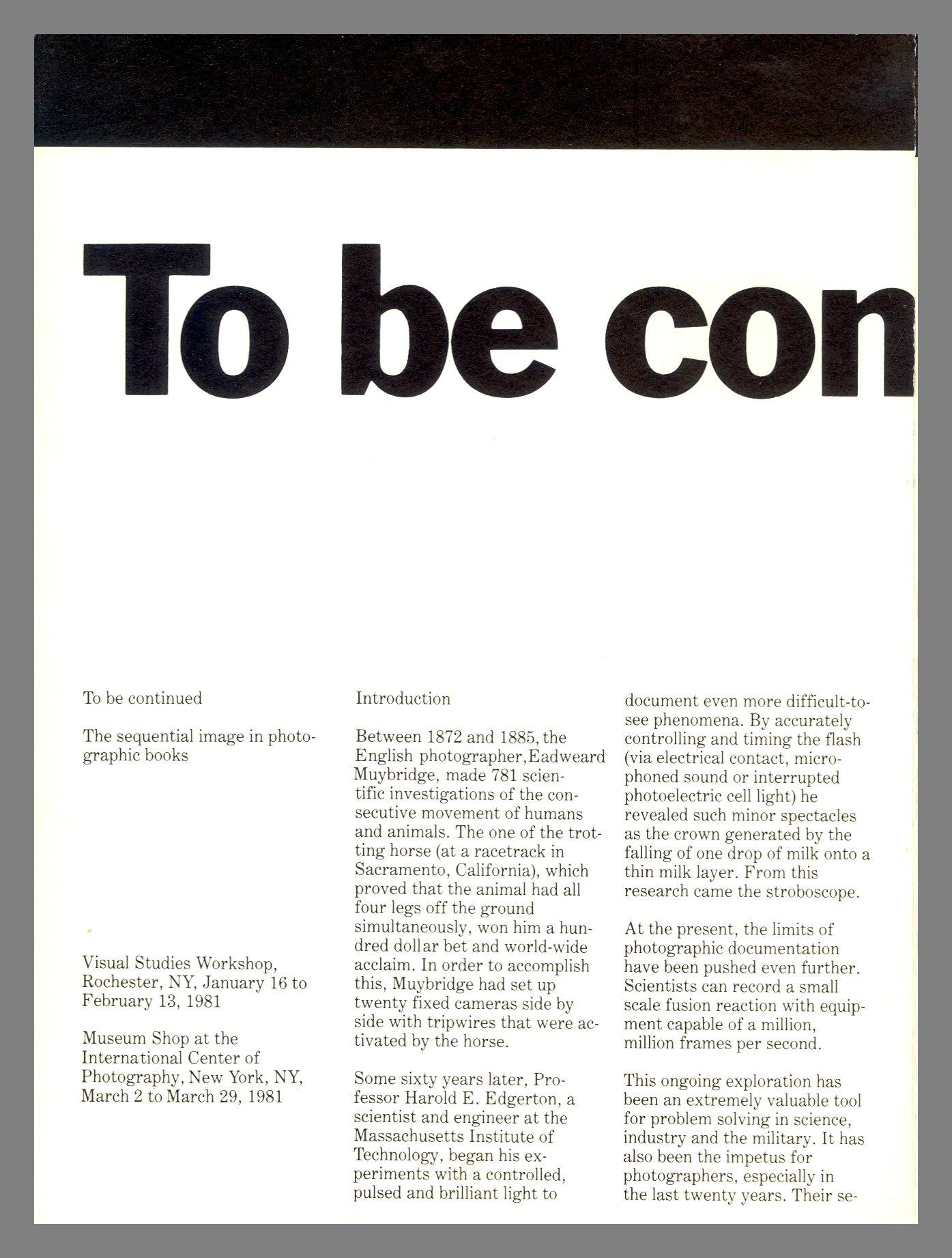 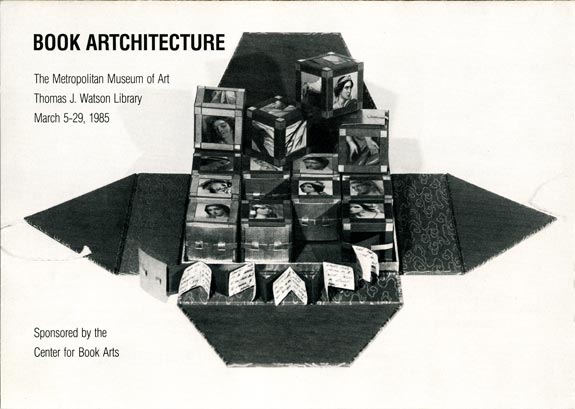 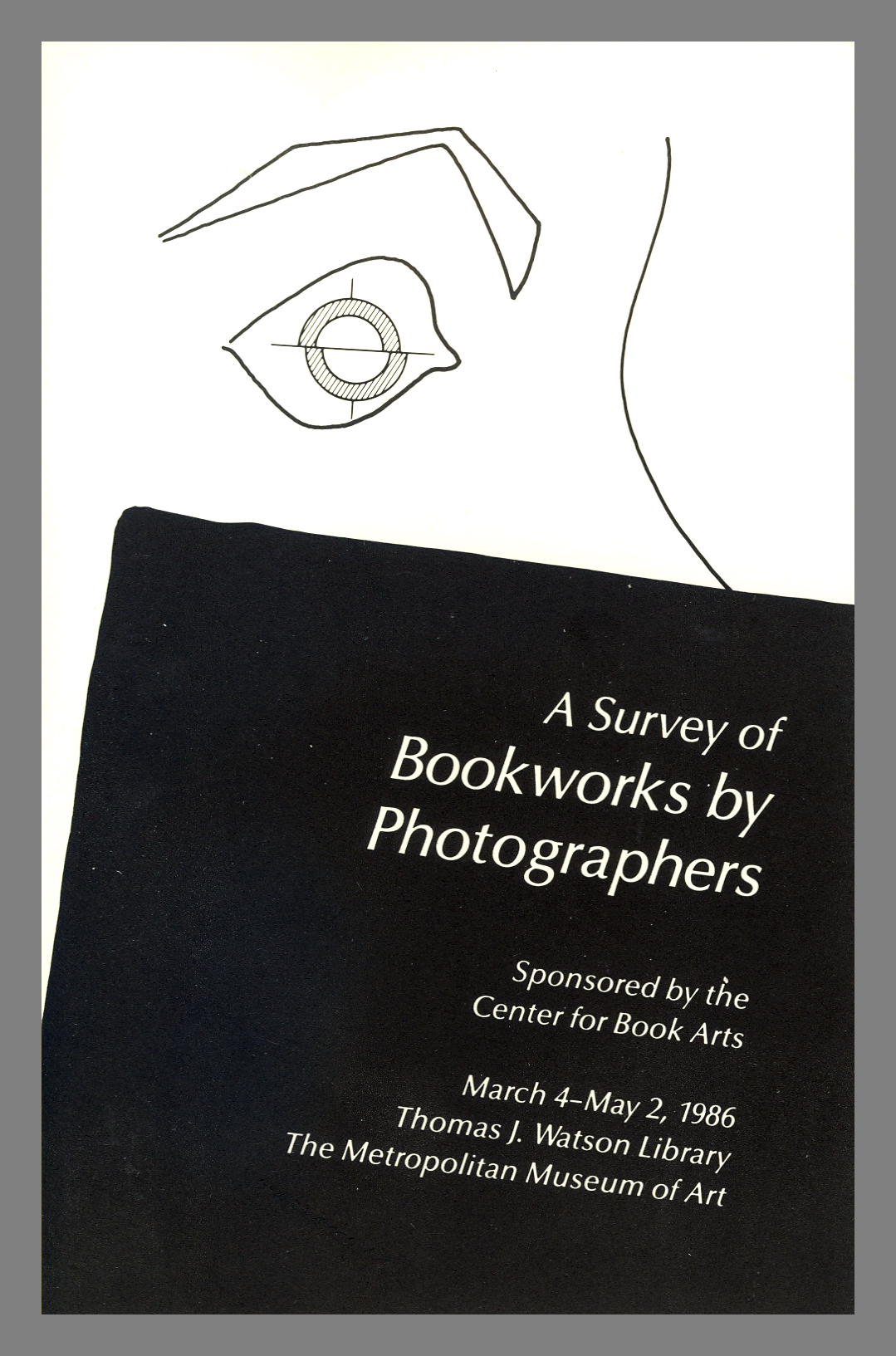 A Survey of Bookworks by Photographers