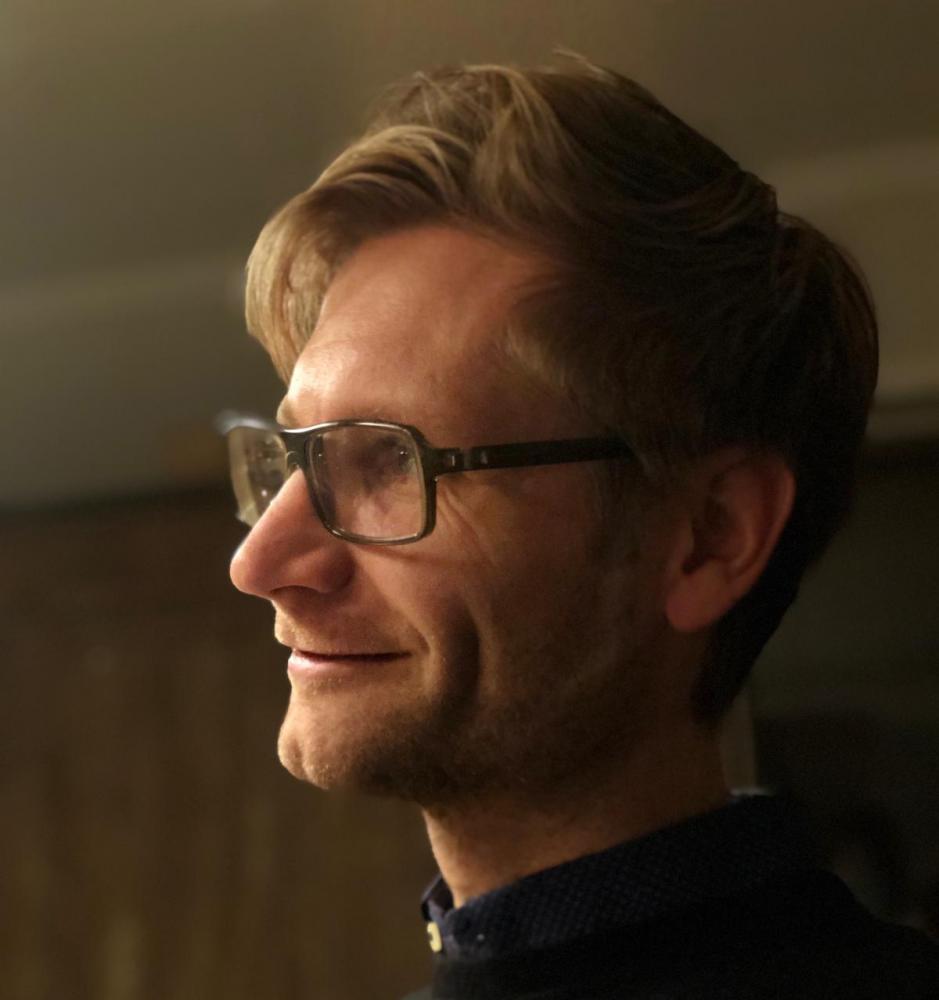 Rob van Leijsen (born 1983 in Tilburg, The Netherlands, lives and works in Geneva) is a multidisciplinary graphic designer. His practice focuses mainly on cultural projects, notably in the fields of publishing design and research. He is currently head of his his own graphic design studio in Geneva, in parallel to his teaching position in the visual communication department at HEAD – Geneva. In 2012, he obtains his master’s degree “Design, Orientation, Spaces and Communication” at the HEAD – Geneva with the project Art Handling in Oblivion, an exhibition catalogue bringing together five art collections that were stolen during various wars. This book is published by Edition Fink (Zürich) in 2014 and was awarded as one of the “Most Beautiful Swiss Books” of 2014. The book also received an honorary diploma at the competition “Best Book Design from all over the World” in Leipzig in 2015. In 2016 he founded Dabook with Demian Conrad. Dabook is a publishing house which aims to promote Swiss design. 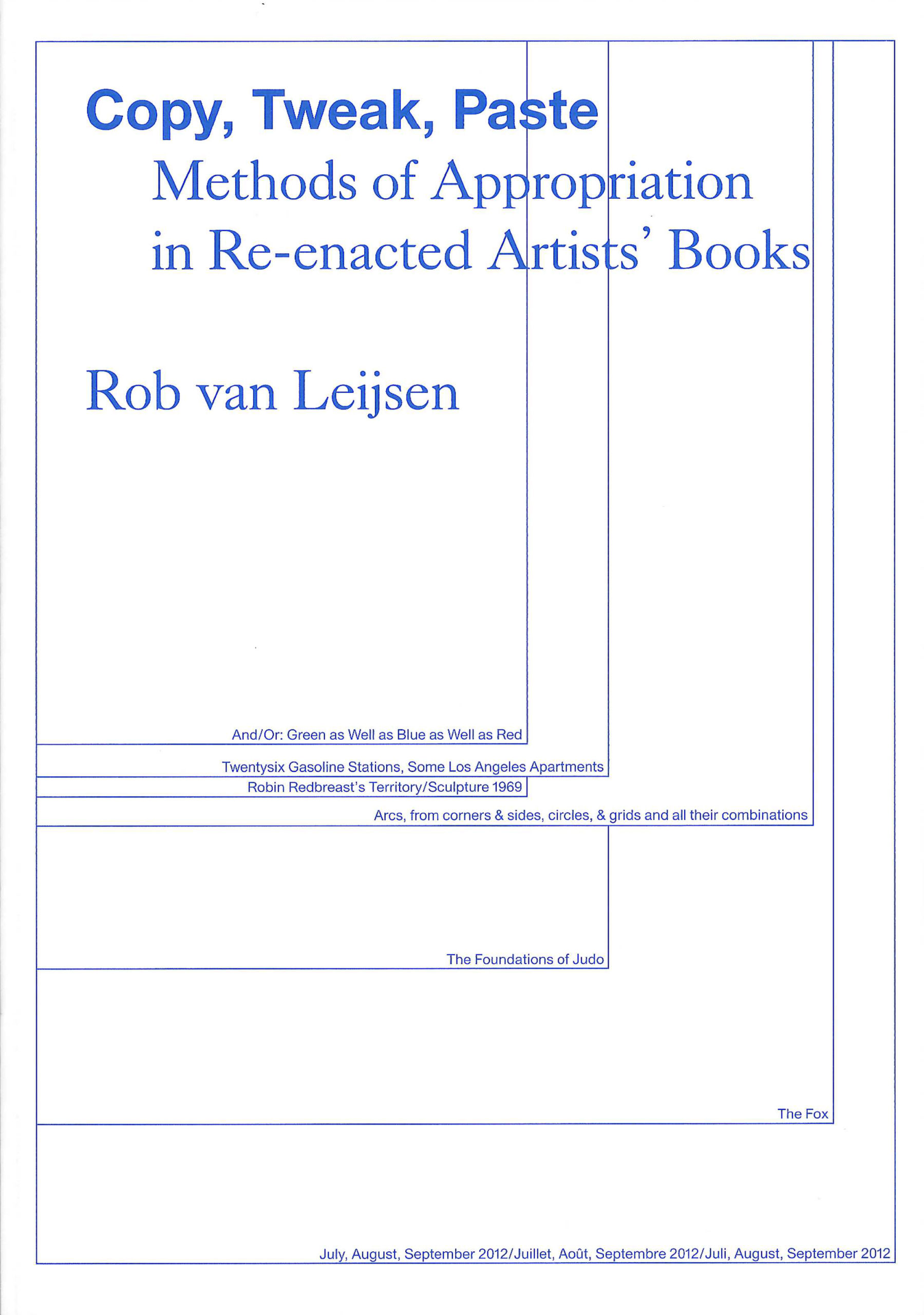