Simon Pettet is an English-born poet and long-time resident of New York’s Lower East Side. John Ashbery described him as a “pillar of the St. Mark’s Poetry Project, the core of all that is New York about the New York School.” His collections of poetry including As A Bee (2014), Hearth (2010), More Winnowed Fragments (2005), and Selected Poems (1995). He edited the Selected Art Writings (1998) of New York School poet James Schuyler, and coedited, with James Meetze, a collection of Schuyler’s posthumous poems, Other Flowers (2010). He collaborated with painter Duncan Hannah on Abundant Treasures (2001), and with the photographer and filmmaker Rudy Burckhardt on the art books Talking Pictures (1994) and Conversations with Rudy Burckhardt about Everything (1987). 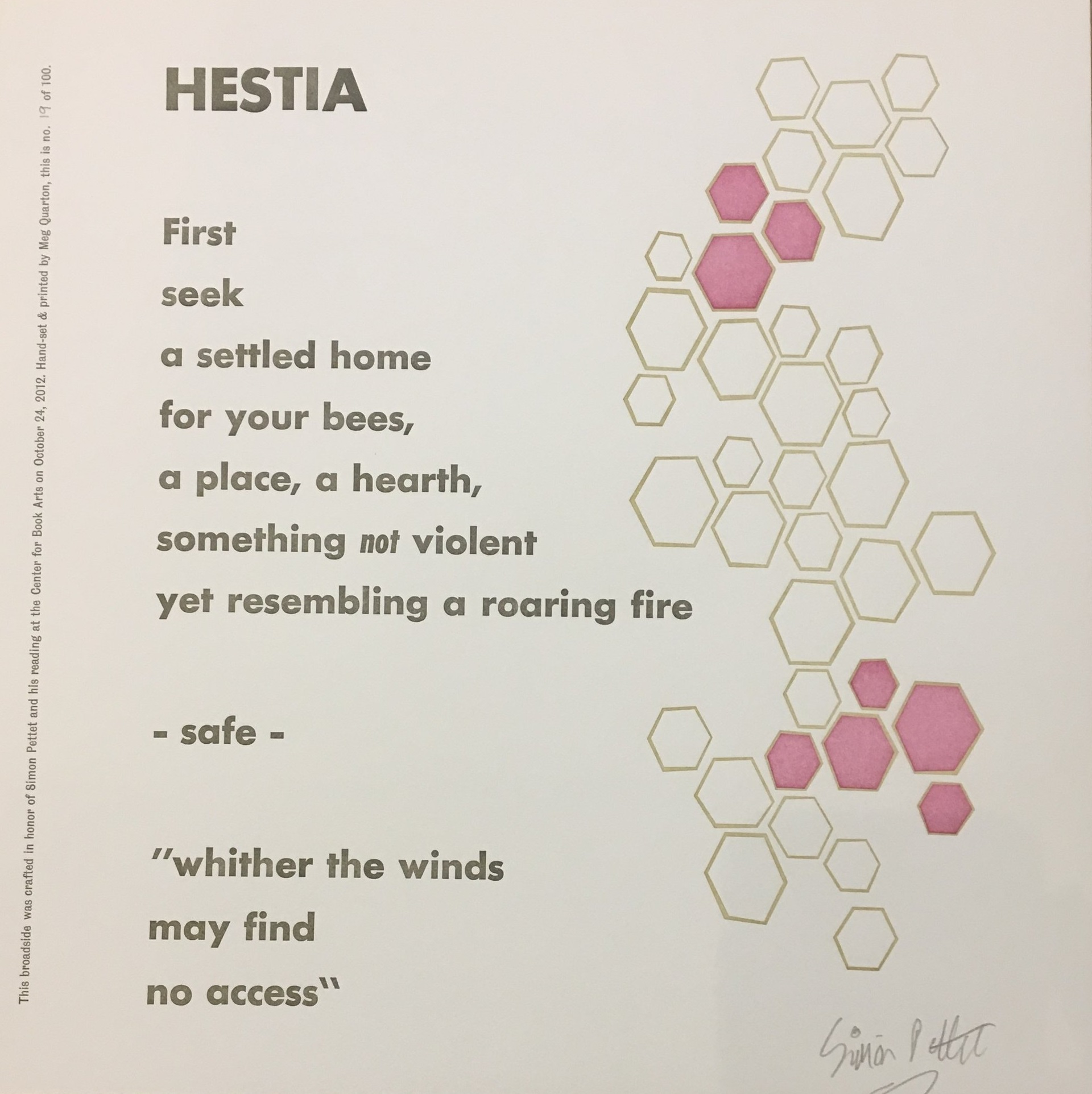