Sinan Antoon is a poet, novelist, translator, and scholar. He was born and raised in Baghdad where he finished a B.A in English at Baghdad University in 1990. He left to the United States after the 1991 Gulf War. He was educated at Georgetown and Harvard where he obtained a doctorate in Arabic Literature in 2006. He has since published three collections of poetry in Arabic; Mawshur Muballal bil-Hurub (Cairo, 2003) Laylun Wahidun fi Kull al-Mudun (One Night in All Cities) (Beirut/Baghdad: Dar al-Jamal, 2010), and Kama fi ‘l-Sama’ (As in Heaven) (Beirut/Baghdad: Dar al-Jamal, 2019).

Antoon has translated Saadi Youssef’s late poetry, Nostalgia, My Enemy (Graywolf, 2012), and Ibtisam Azem’s novel, The Book of Disappearance, (Syracuse University Press, 2019). Antoon’s translation of Mahmoud Darwish’s last prose book In the Presence of Absence, was published by Archipelago Books in 2011 and won the 2012 National Translation Award given by the American Literary Translators Association (ALTA).

Antoon is an Associate Professor at New York University’s Gallatin School, and is co-founder and co-editor of Jadaliyya. 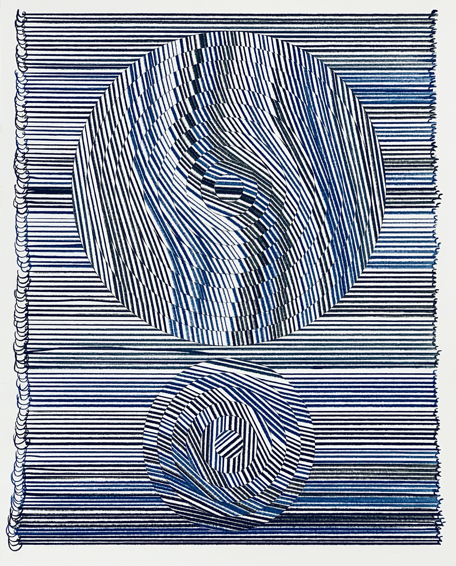 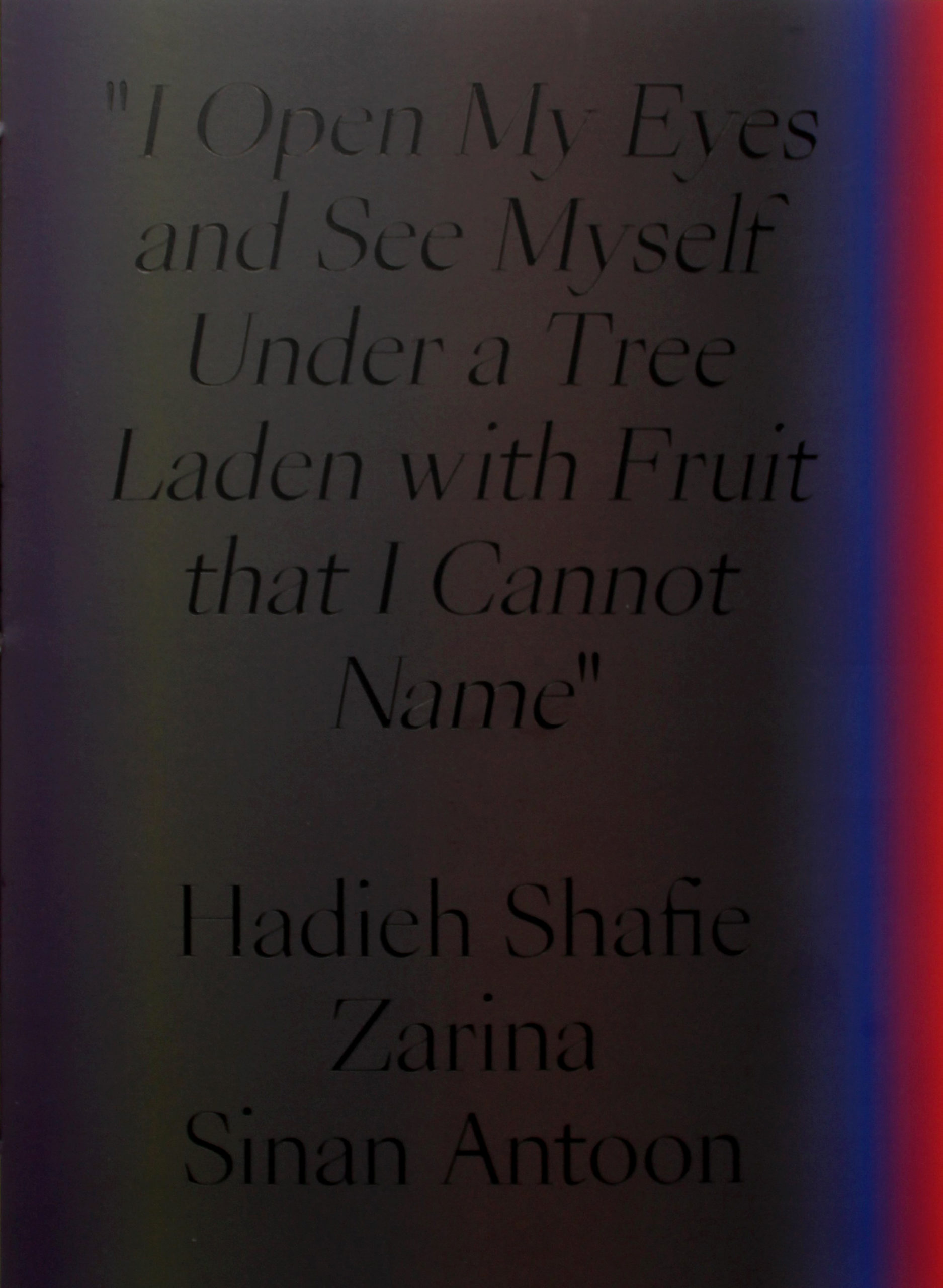