The late 19th and early 20th centuries saw a great flowering of typographic activity, resulting in a corpus of typographic literature that continues to hold sway over contemporary type design and practices. But are the precepts and motivations of late-Industrial typography still relevant in the digital era, or are they the product of the time and technological landscape in which they were written? If we assume the latter, what does the technology of our time suggest as a forward pathway for the private press? The essays in Visionaries & Fanatics explore these ideas by examining a number of interlocking themes: the differences in motivation between the “Fine Press” and the “Private Press”; the impact and legacy of late-Industrial type production on contemporary type design; the reappraisal of the typographic canon; and potential uses of digital technology in 21st century private-press books.

Russell Maret is a letter designer and letterpress printer working in New York City. He began printing in San Francisco as a teenager before apprenticing with Peter Koch in Berkeley and Firefly Press in Somerville, Massachusetts. He set up his own press at the Center for Book Arts, New York City, in 1993 and has been printing and publishing ever since. In 1996, Russell began teaching himself to design letterforms, leading to a 12-year study before he completed his first typeface in 2008. In 2009, Russell was awarded the Rome Prize in Design from the American Academy in Rome.

In 2011, he began working to convert some of his type designs into new metal typefaces for letterpress. Since then he has produced four metal typefaces and four suites of metal ornaments. He is a Master Lecturer in the MFA Book Arts & Printmaking Department of University of the Arts in Philadelphia and a board member of the Fine Press Book Association. His books and manuscripts are in public and private collections throughout the world. 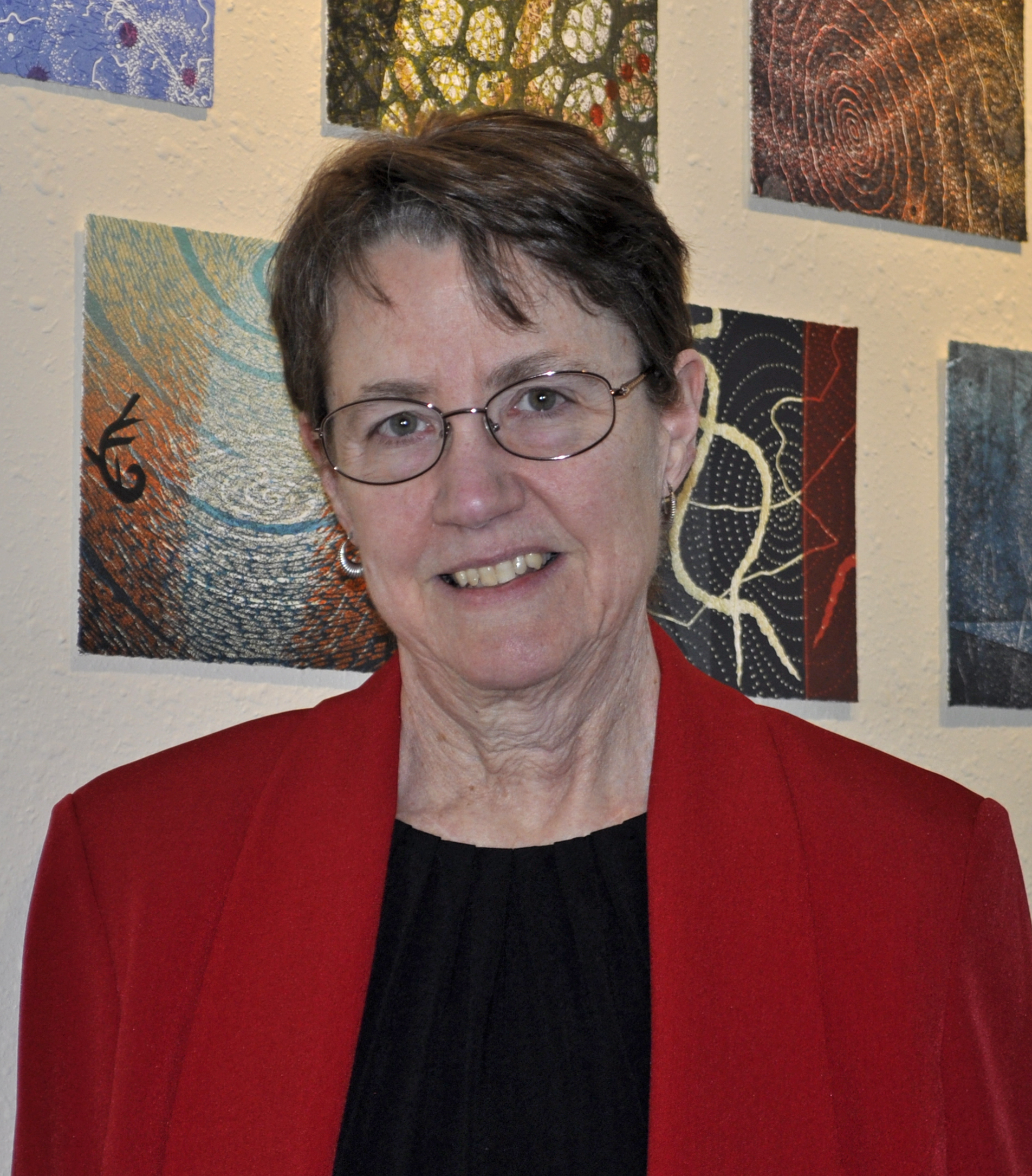 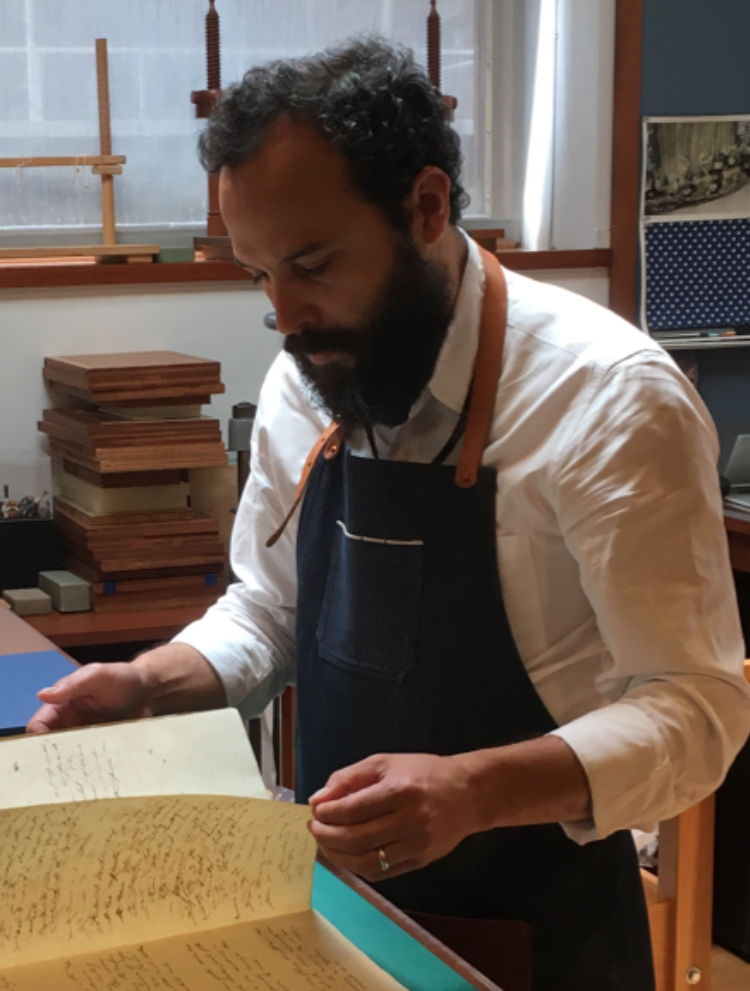 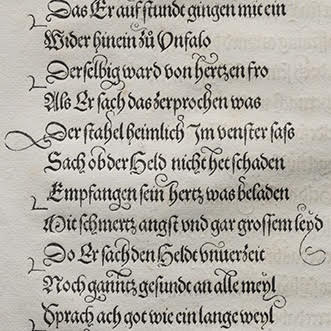