Bruce Bacon was born in New York City in 1940. He grew up in Weston and Westpoint, Connecticut before studying at the Rhode Island School of Design. After college, Bacon launched into his art career which included diverse mediums such as paintings, sculpture, drawings, constructions, commercial design, architecture, children’s books and illustration. He also created films of John Cage, Buckminster Fuller, and Marshall McLuhan in addition to photographing several popular personalities for national magazines. In total, Bacon’s work was exhibited at over 30 galleries and museums across the United States and Europe. Bruce Bacon died in 1986 at the age of 46. 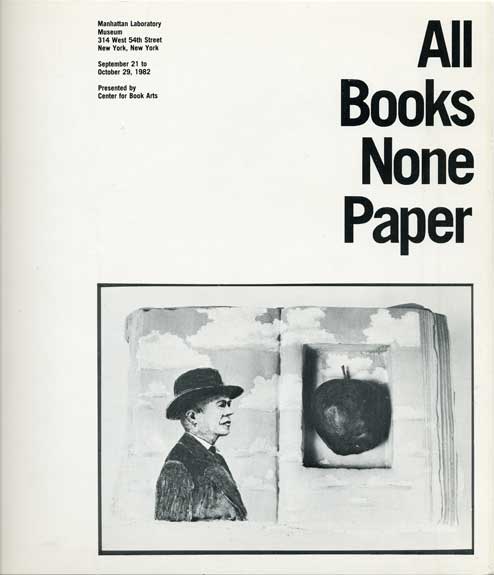 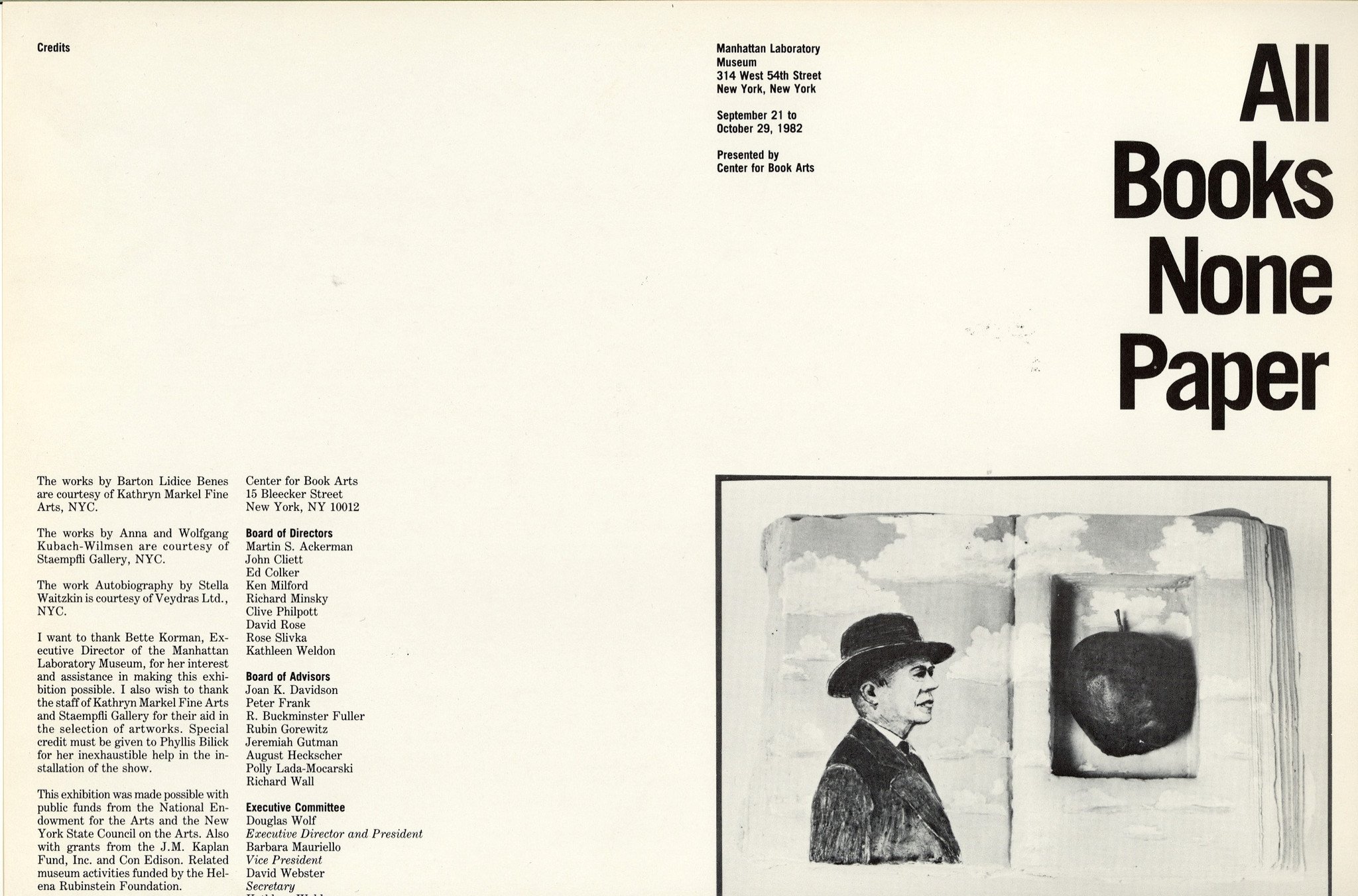 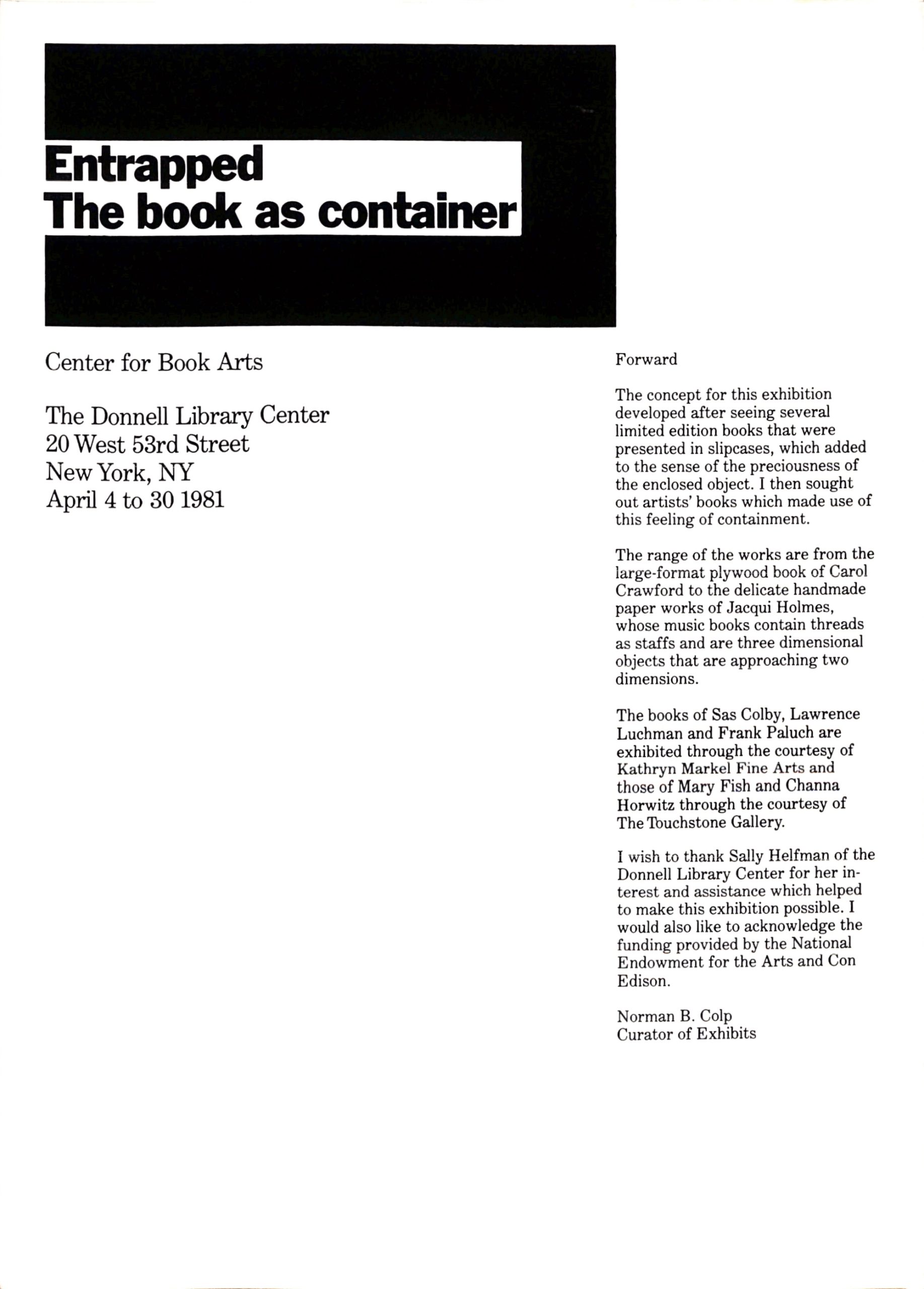