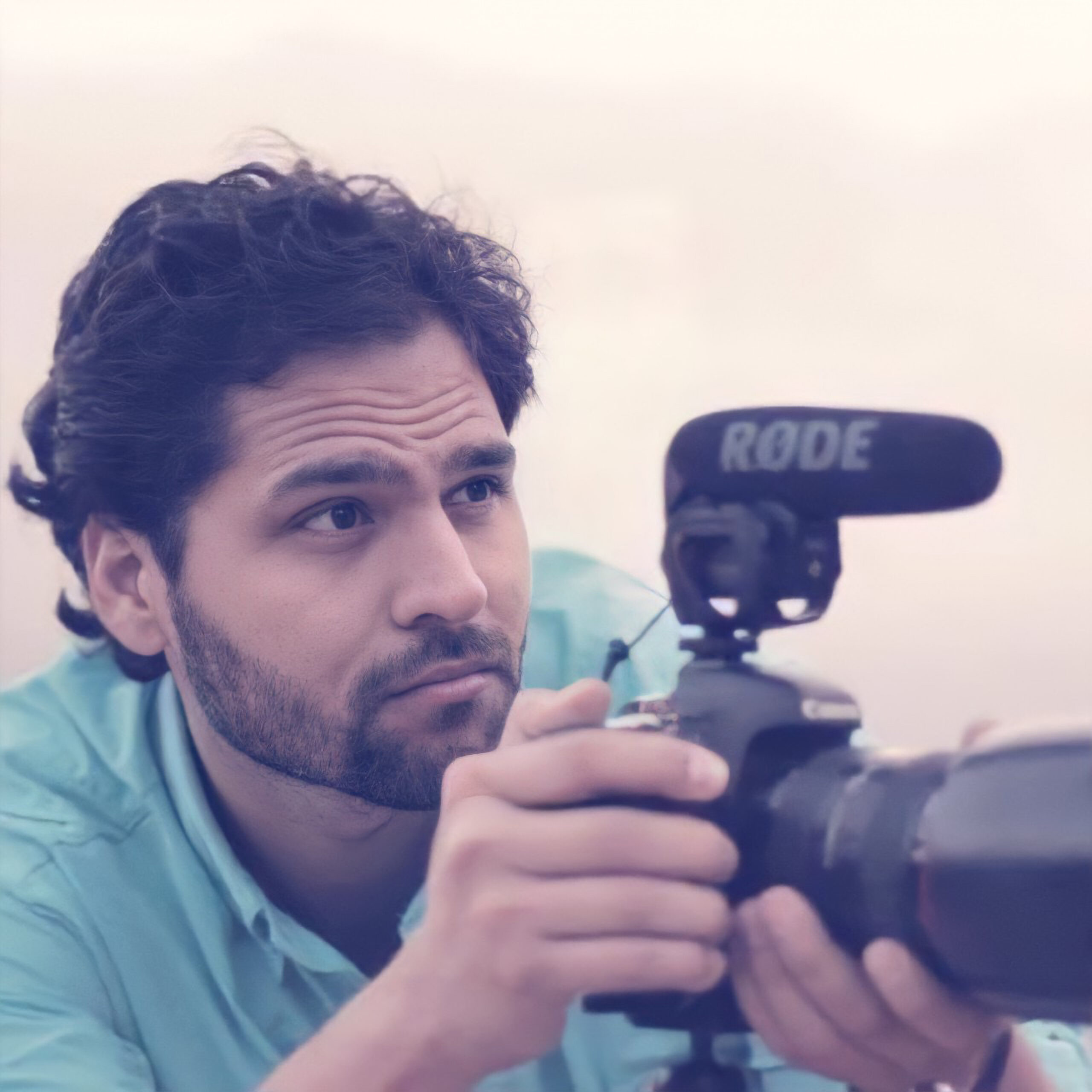 CARLOS P. BELTRAN (b.1986 – Caracas,Venezuela), is an Emmy-nominated, award-winning journalist and documentary filmmaker.
His documentary work on social justice, political turmoil and human displacement has appeared on all major networks, including NBC News, ABC News, Univision, National Geographic, and the Discovery Channel.
His photography work has been showcased in the United States and abroad, including a special exhibit at the International Center of Photography in New York City (2020). He currently resides in Jersey City, NJ.

It Suddenly Occurred To Me: A Multimedia Project