Claire Van Vliet is widely recognized as a master printmaker and has won numerous awards including election to the National Academy, two Honorary Doctorates of Fine Arts and the prestigious MacArthur Prize Fellowship.

Born in Ottawa in 1933, she spent her childhood in Canada and England, and moved to California in 1947. She graduated from San Diego State College and earned her MFA from Claremont Graduate University. Van Vliet founded Janus Press in 1955, through which she has published hand-printed books illustrated with original prints and pulp paintings. Her work has been exhibited throughout the United States and abroad and has been featured in numerous publications, books and articles. Janus Press moved to Vermont in 1966, and has produced approximately 110 publications, some of which have been selected for the AIGA annual Fifty Best Books and the New York Type Directors Club exhibitions. 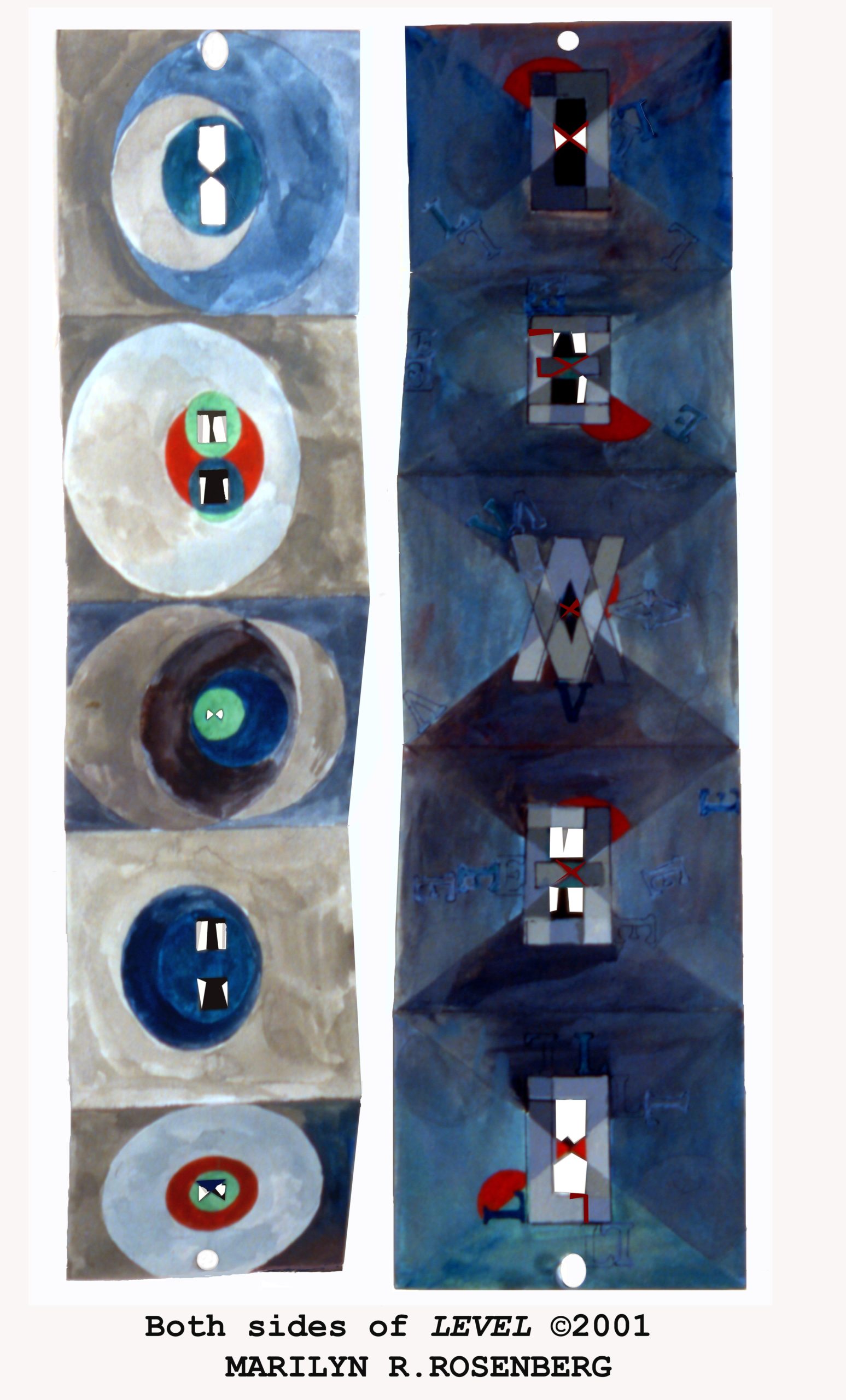 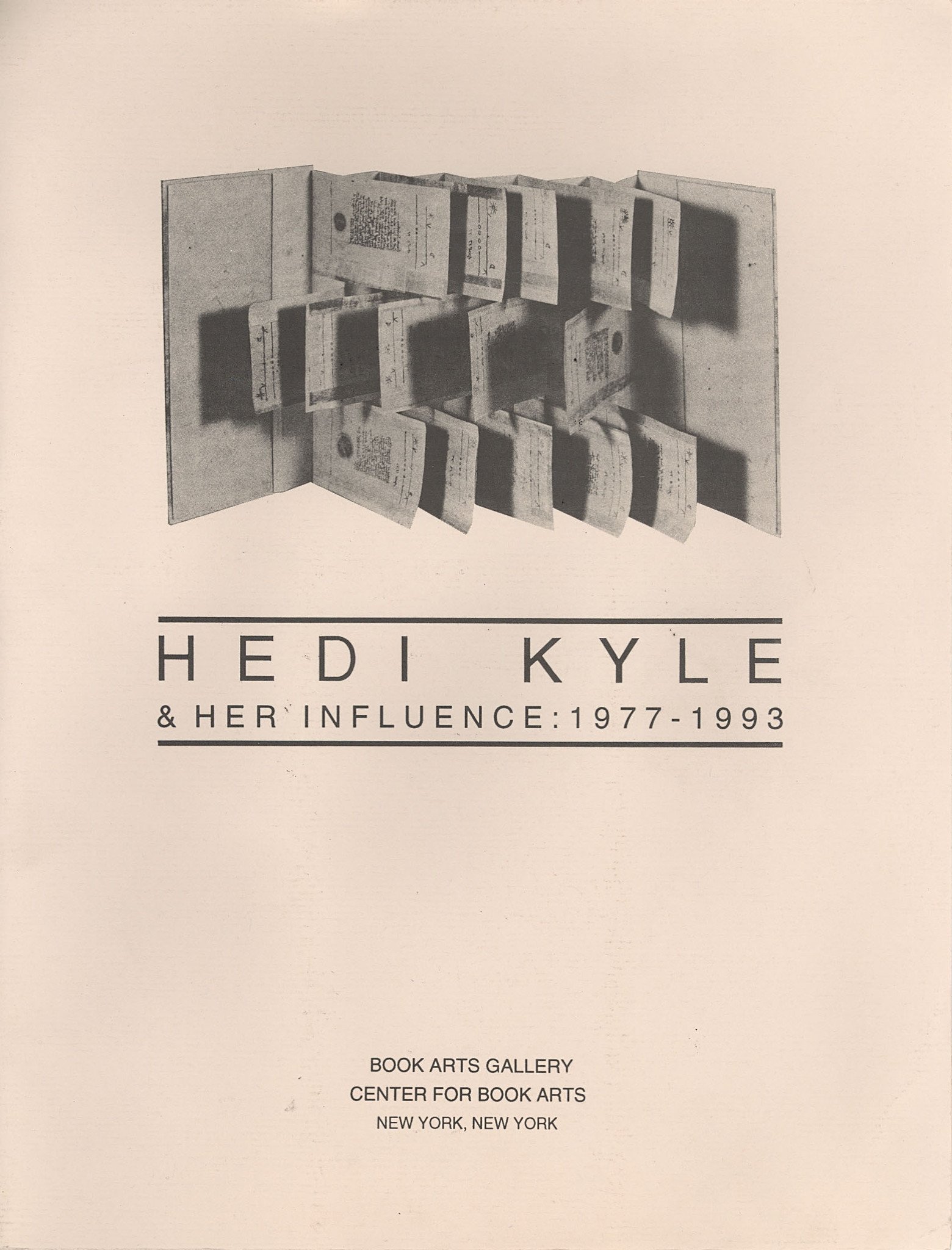 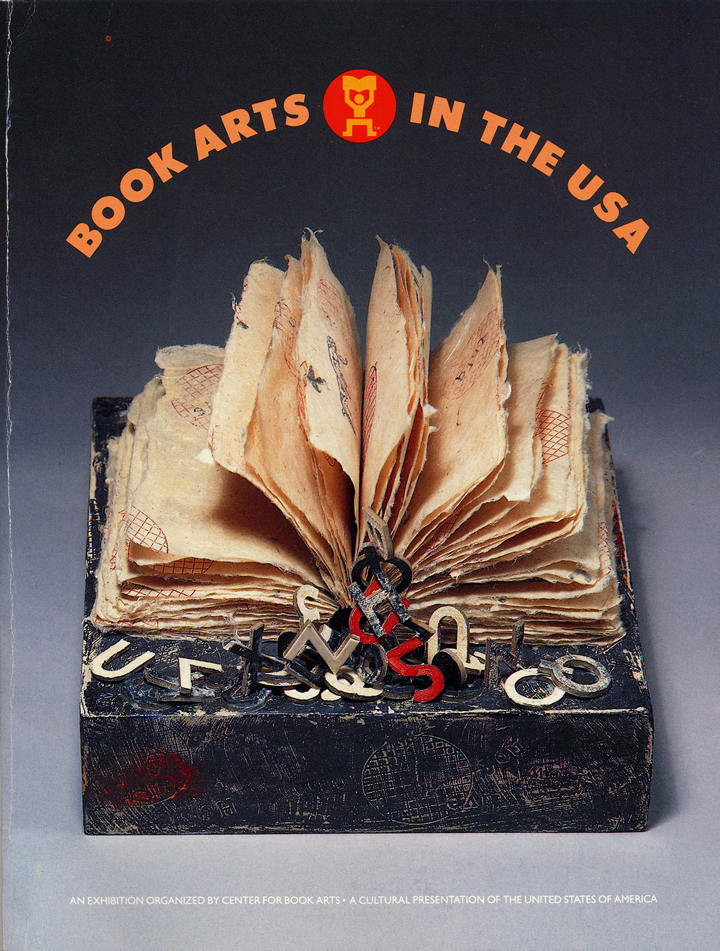 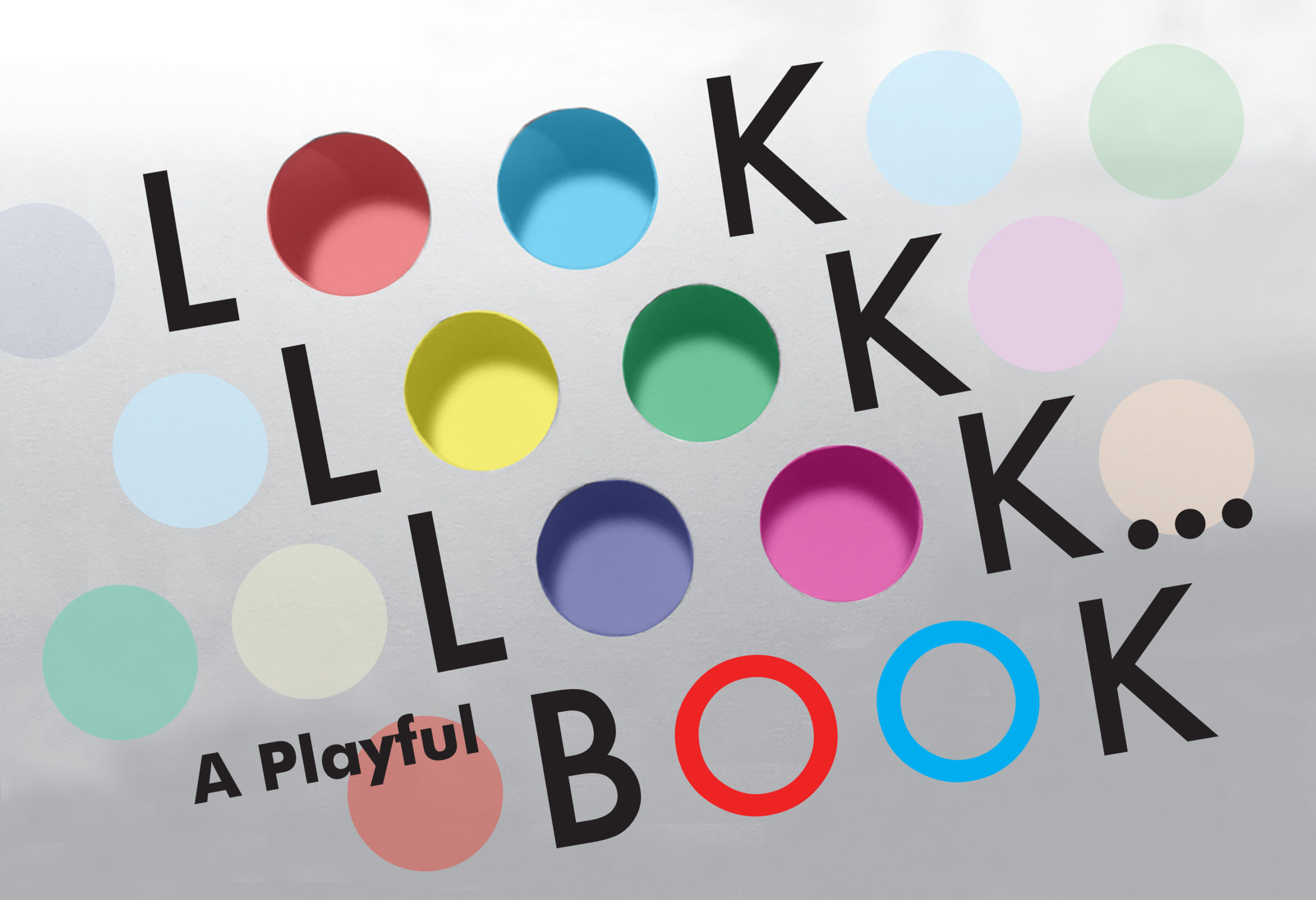 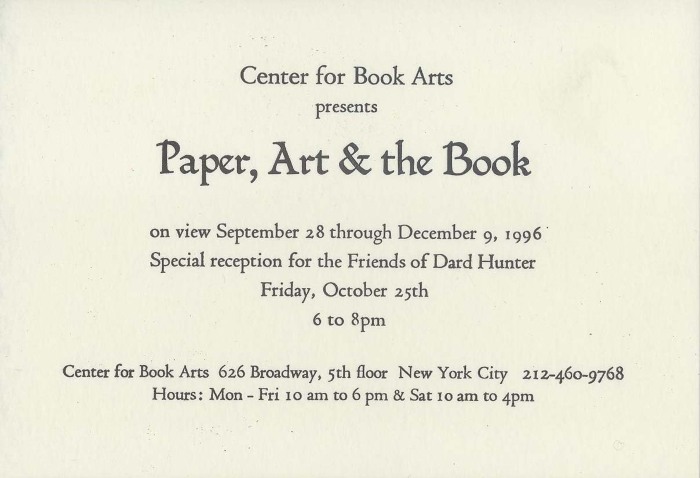 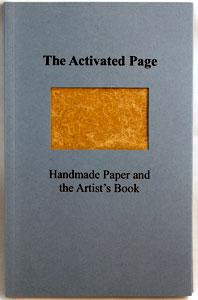 The Activated Page: Handmade Paper and the Artist’s Book 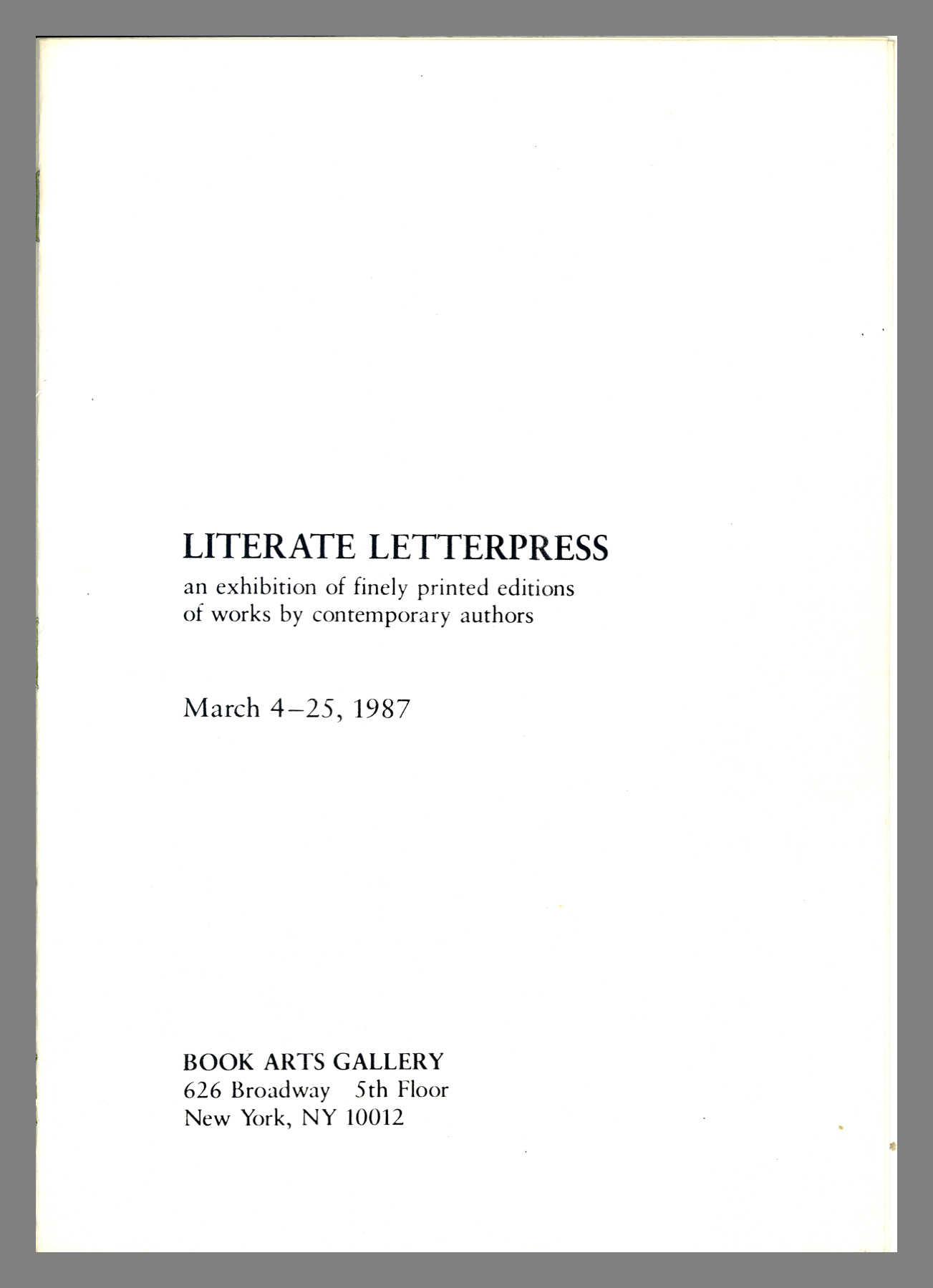