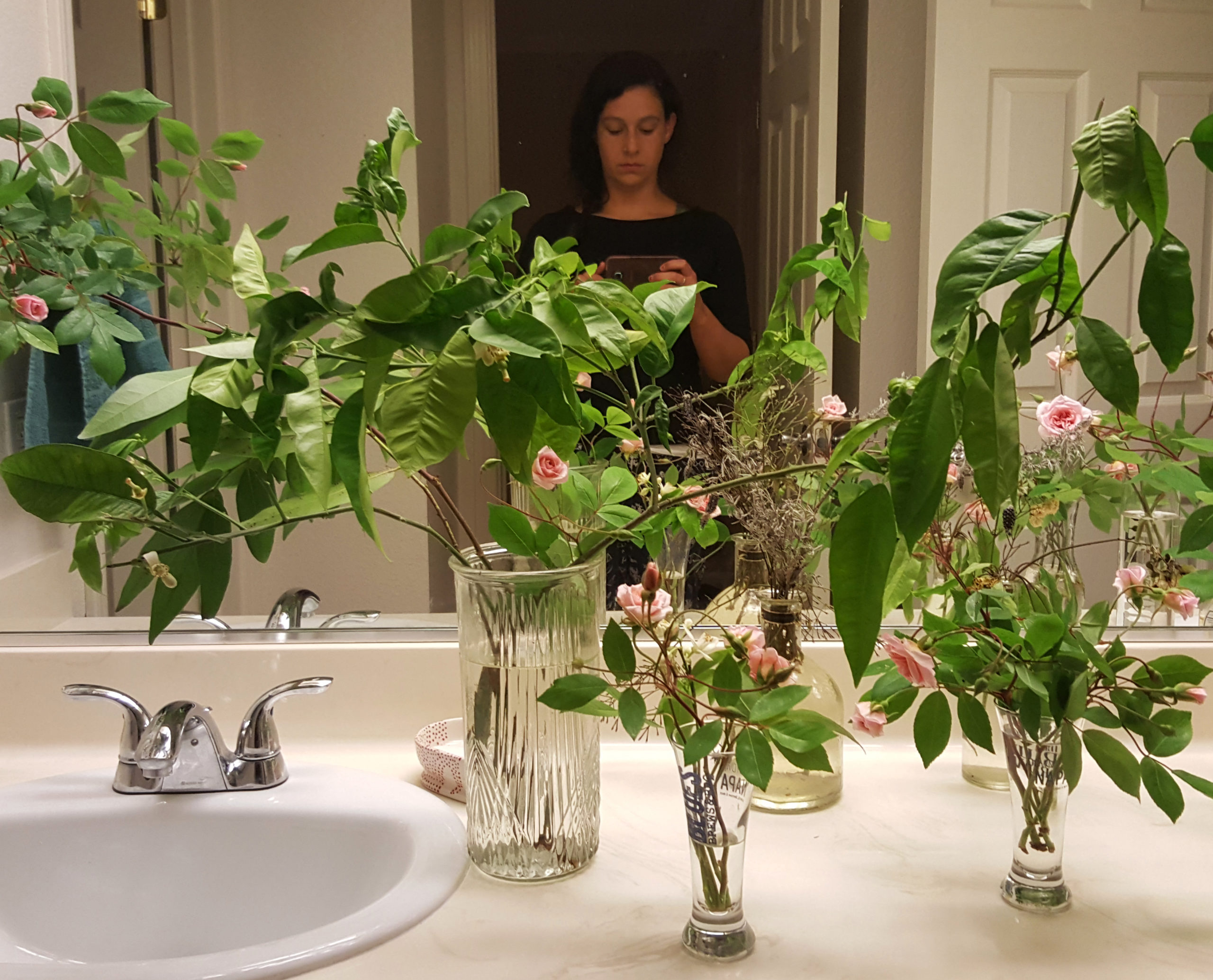 Jane Marchant is a writer, photographer, and collage artist from Berkeley, California. She is the PEN America Literary Awards Program Director and earned her BA and MFA from Columbia University’s nonfiction writing programs, where she served as co-president of Our Word, a student group advocating for diversity and inclusion in the graduate writing program. She’s taught creative writing in Columbia’s Program for High School Students, as well as to young people incarcerated at the Rose M. Singer Center on Rikers Island. Her work has appeared in Guernica, Apogee, Columbia Journal, and elsewhere, as well as anthologized in “The Beiging of America: Personal Narratives about Being Mixed Race in the Twenty-First Century” (2Leaf Press, 2017). She lives between the Bay Area and New York City. 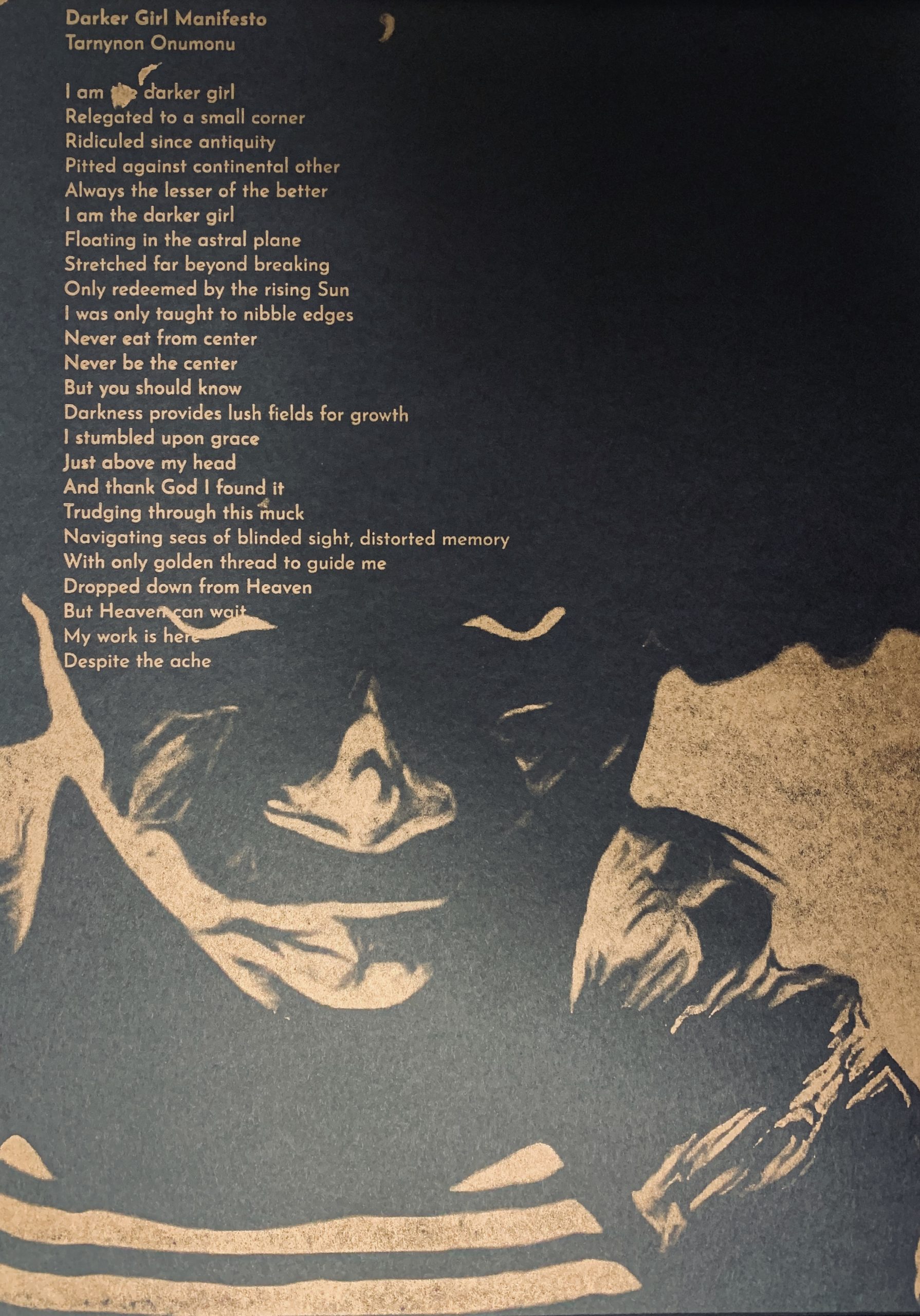 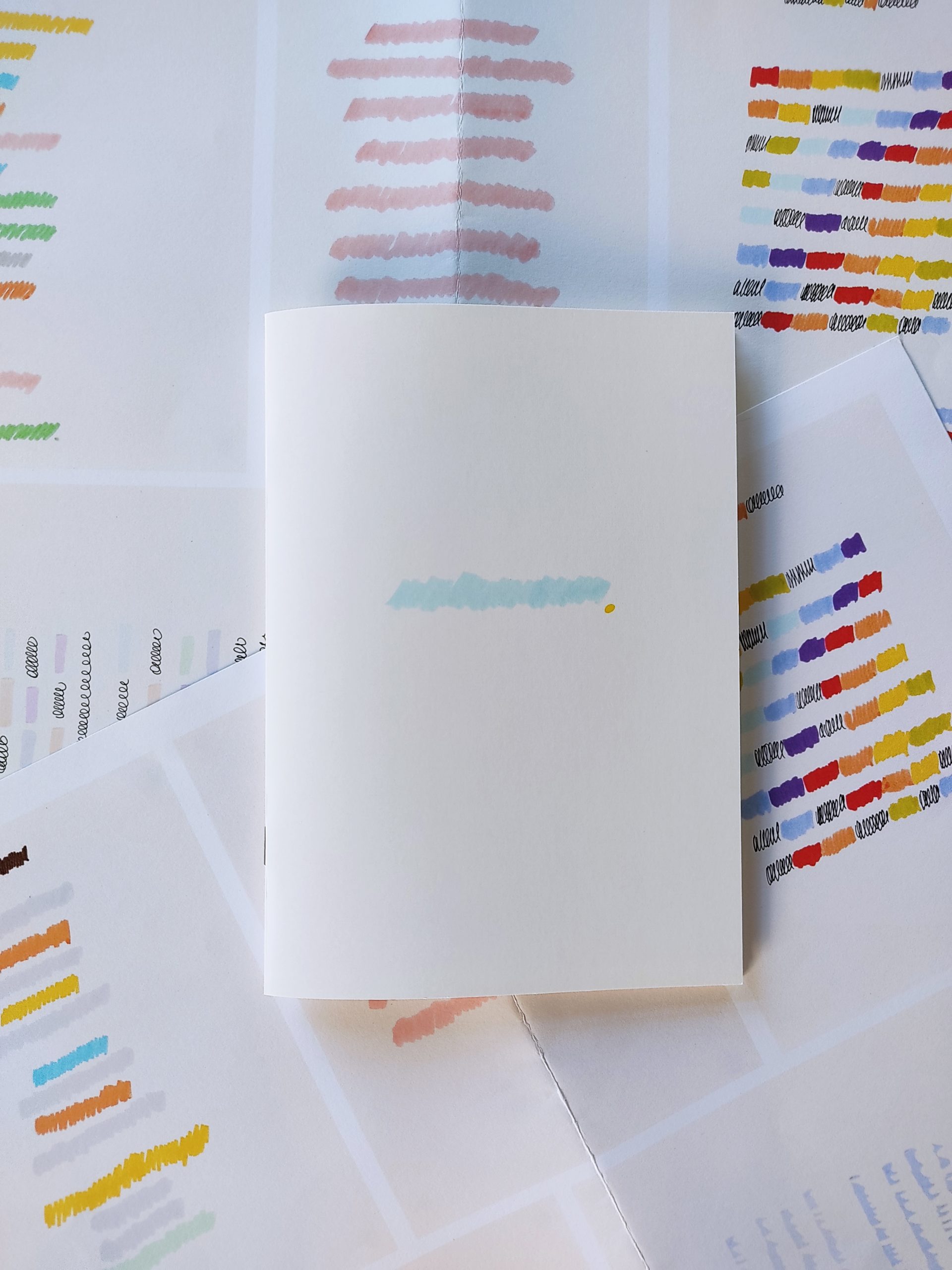