Father Gave Water/Baabaa Aab Daad: An Homage to Childhood, Persian, and Process is a presentation of an artist’s book and its iterations by Golnar Adili.

Adili drew inspiration from her own childhood education in Iran, where all first graders learn the phrase “Baabaa Aab Daad” (translates to “Father Gave Water”) as a foundational example of the elemental letter and sound composition in the Persian language.

As a mother to a multilingual toddler, Adili was further inspired to employ a system of blocks and puzzles within her artist book as a reference to her daughter’s tactile style of play.

In conducting research for this project, Adili learned of Iranian educator Seyyed Abbas Sayyahi, who drafted the country’s first-grade curriculum and co-founded a system of schools to serve the nomadic population.

Adili could not find any formal recognition of Seyyed Abbas Sayyahi’s immense contributions by Iran’s education department, Sazman é Aamoozesh va Parvaresh, so she decided to celebrate his important work by including him in her book.

Ultimately, Adili views her artist’s book as a didactic tool for English readers to fully understand the Persian sentence “Baabaa Aaab Daad.” The book includes an English phonetic key for the Persian alphabet and color-coded diagrams that break the sentence down word-by-word.

A bilingual speaker and reader herself, Adili is fascinated by the connections between English and Persian, which are both Indo-European languages, and pursues new formal and visual translations through her art practice.

In addition to her installation at CBA, Adili has a concurrent solo exhibition on view at CUE Art Foundation: Found in Translation: A Story of Language, Play, and a Personal Archive—an investigation of Persian language and diasporic identity curated by Kevin Beasley.

CBA and CUE have partnered to present a virtual artist talk with Adili on Friday, February 25 at 6pm ET on Zoom. Attendance is free (with a suggested donation) but pre-registration is required.

To help ensure the health & safety of our community during the surge of the Omicron variant, there is no in-person opening event for this exhibition.

Visitors who comply with our Covid-19 policies are welcome to view the exhibition in-person anytime during our regular business hours. CBA is open Monday–Thursday from 11am–6pm and Friday & Saturday from 11am–5pm. Admission is free with a suggested donation.

All visitors are required to show proof of Covid-19 vaccination upon arrival and wear a mask covering their nose and mouth at all times while on-site. If you have a medical or religious exemption to the vaccine, please contact CBA Executive Director Corina Reynolds at corina@centerforbookarts.org in advance of your visit. 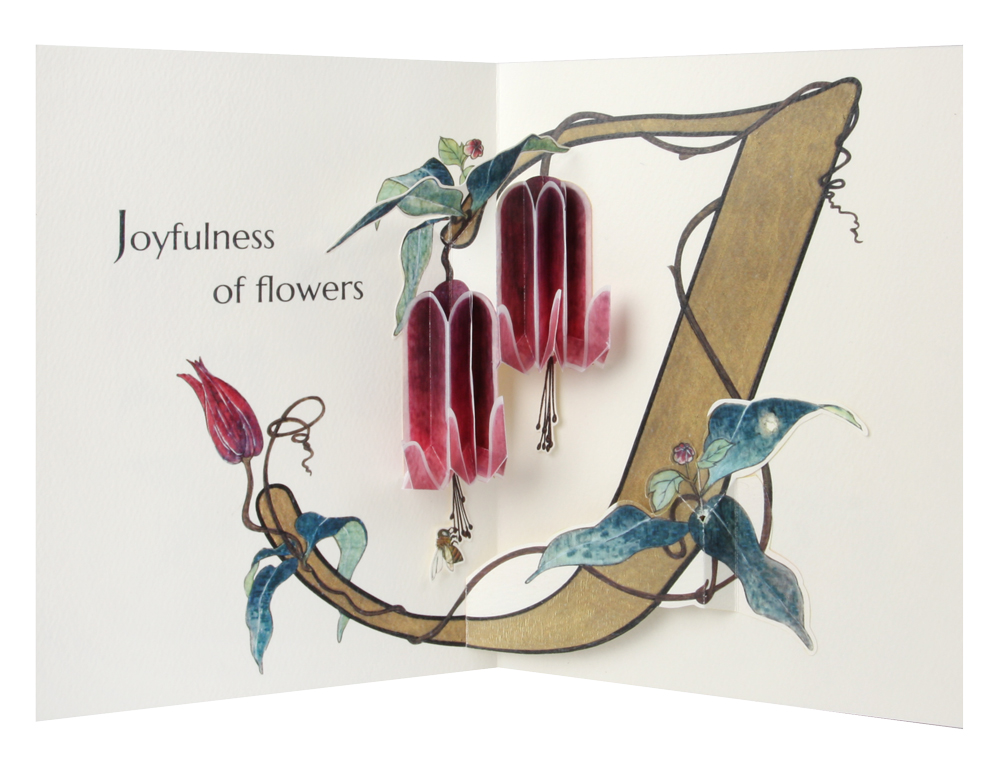