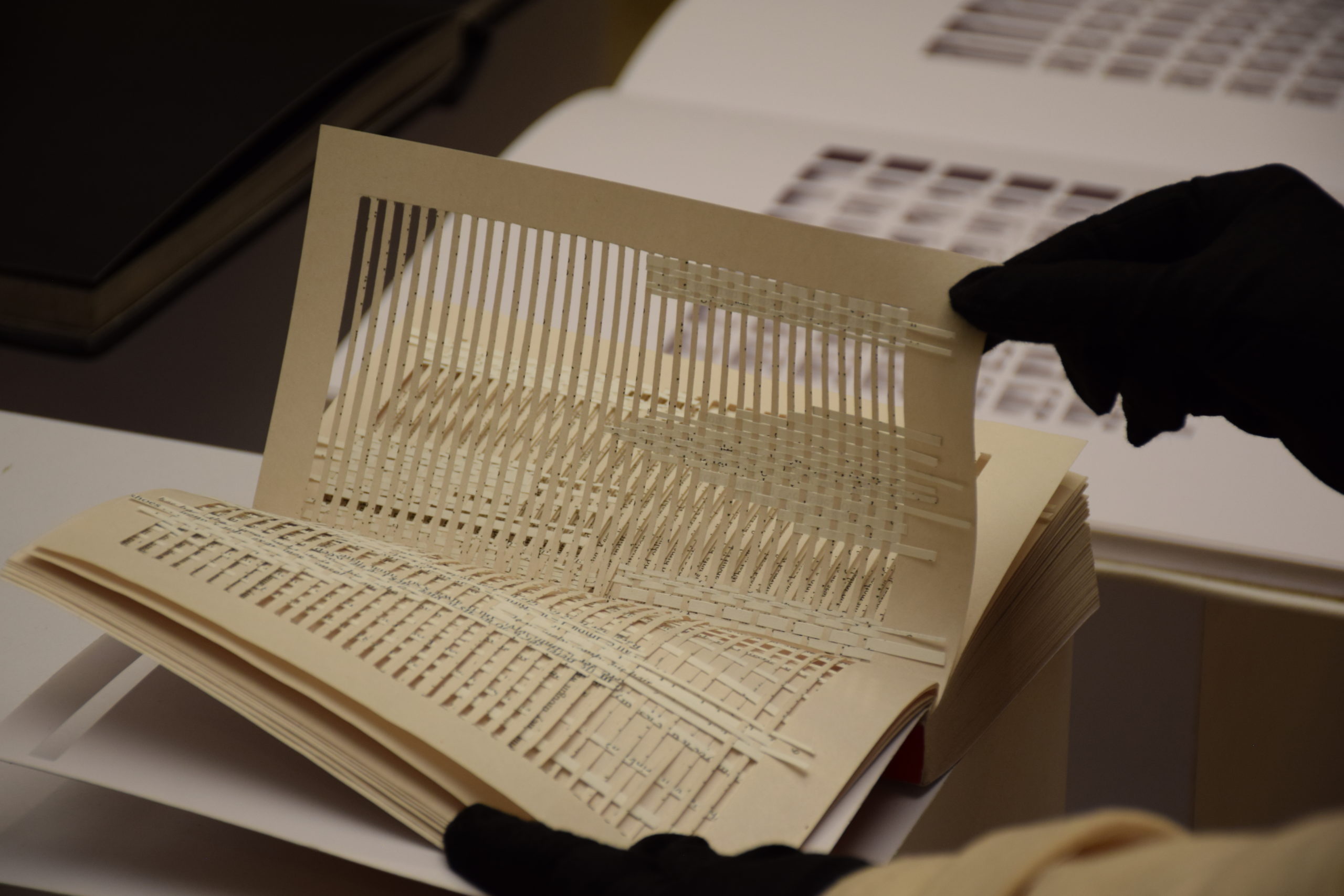 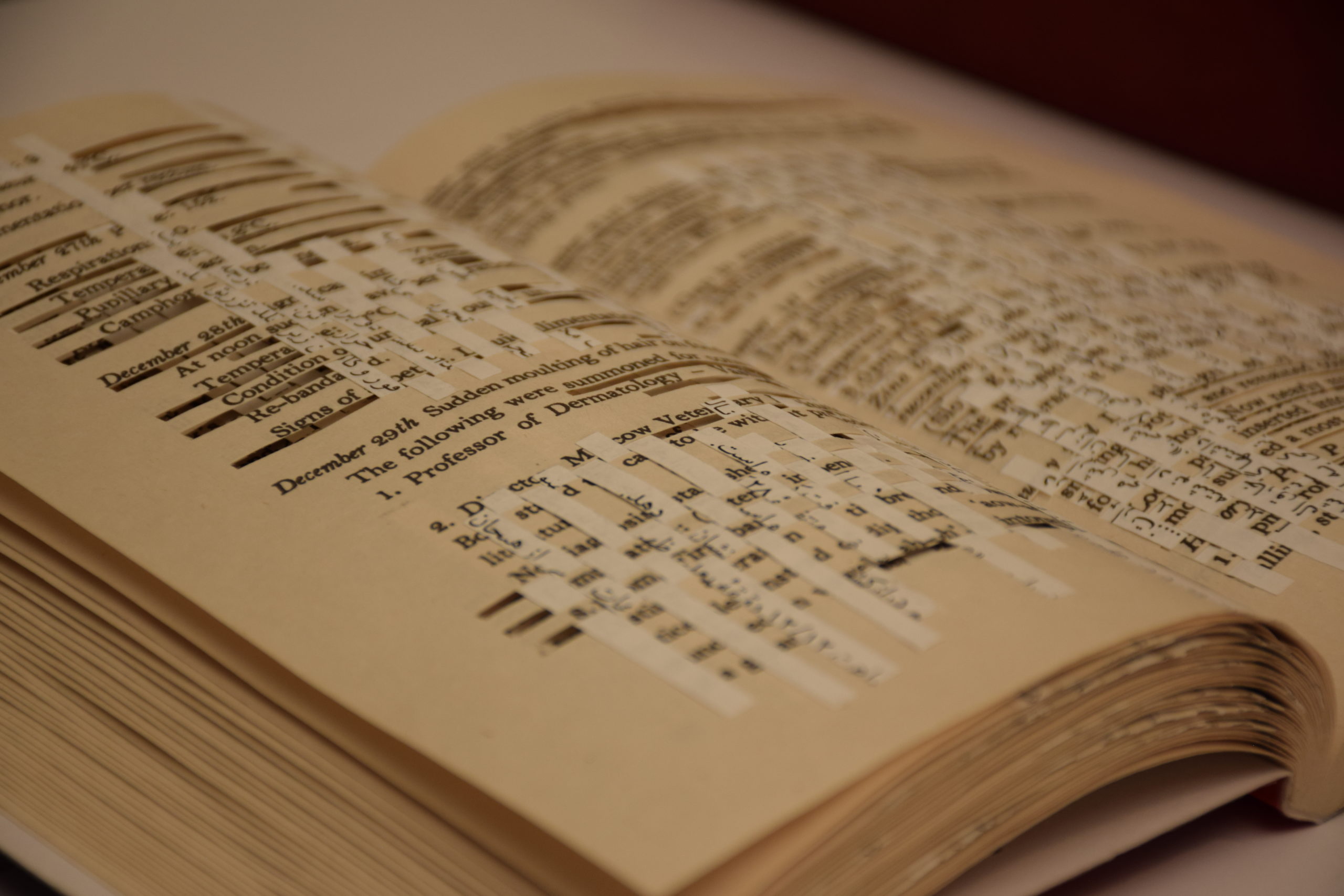 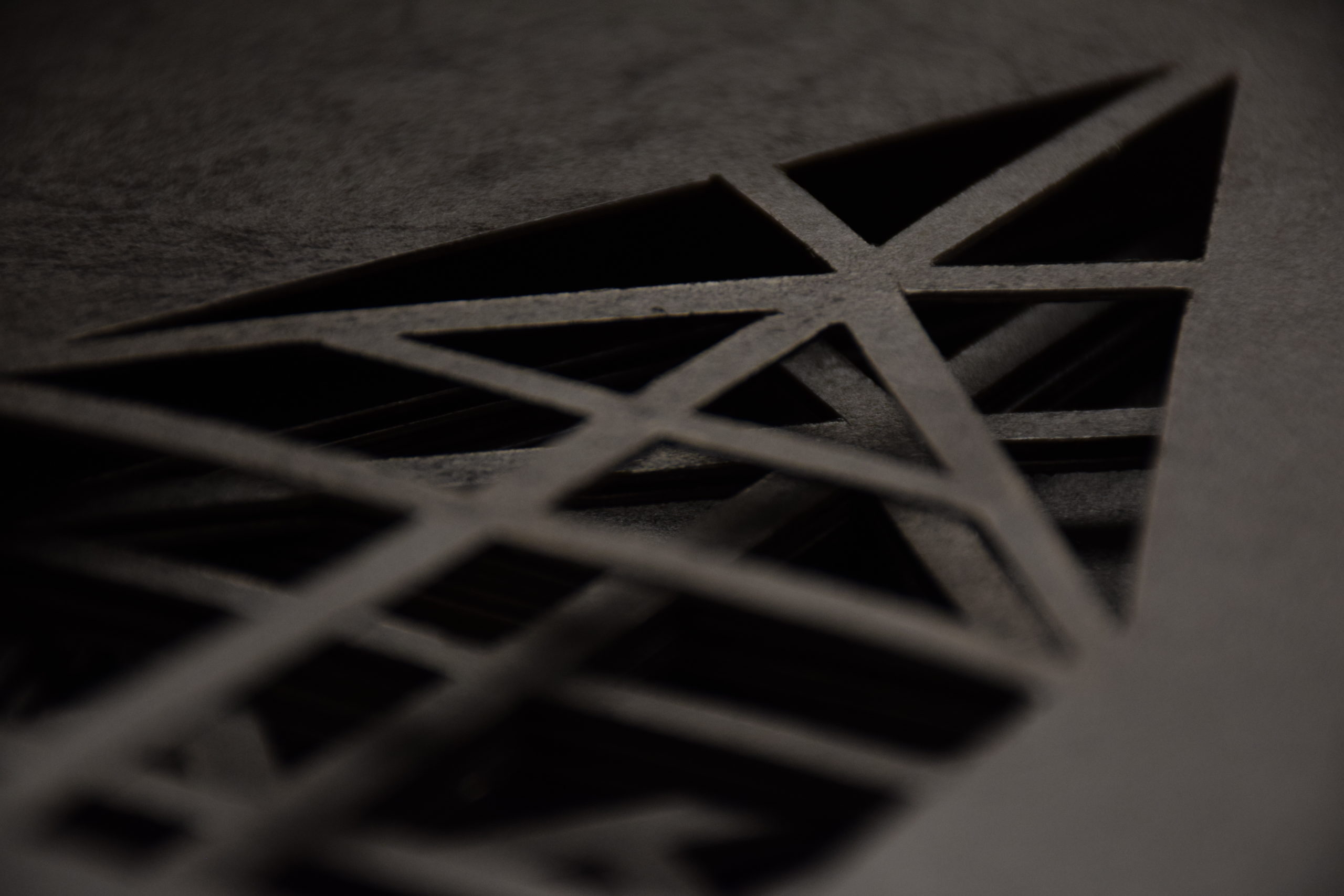 Masoumeh Mohtadi was born in 1983 in Isfahan, Iran. She received her BFA in Painting and later she graduated with her MFA. Painting was Mohtadi’s main medium until 2014, when she began her research studies in linguistics. While language and words are commonly considered the principal vessels of communication, Mohtadi is aligned with the school of thought that believes language in its core is a great misunderstanding. This has changed and reshaped her artistic path. In line with linguistic theories and by utilizing media such as artist’s books and installation, Mohtadi intends to challenge the absolute nature of language and the five senses. In addition to her two solo exhibitions, Mohtadi’s work has been showcased in more than twenty group exhibitions, including the seventh biennial sculpture exhibition at Tehran Museum of Contemporary Art (2018), the Echo Arts International exhibition at Kunsthalle Budapest Hall of Art (2017), and the second Damoonfar Visual Arts Festival at Niavaran Cultural Center (2009). Mohtadi has received a number of awards in Fajr International Visual Arts Festival (2019), the sixth annual Press-Book Contemporary Art exhibition (2017) among others. Masoumeh Mohtadi currently lives and works in Tehran, Iran.

A Reading Room with No Books: A Discussion on Artists’ Books 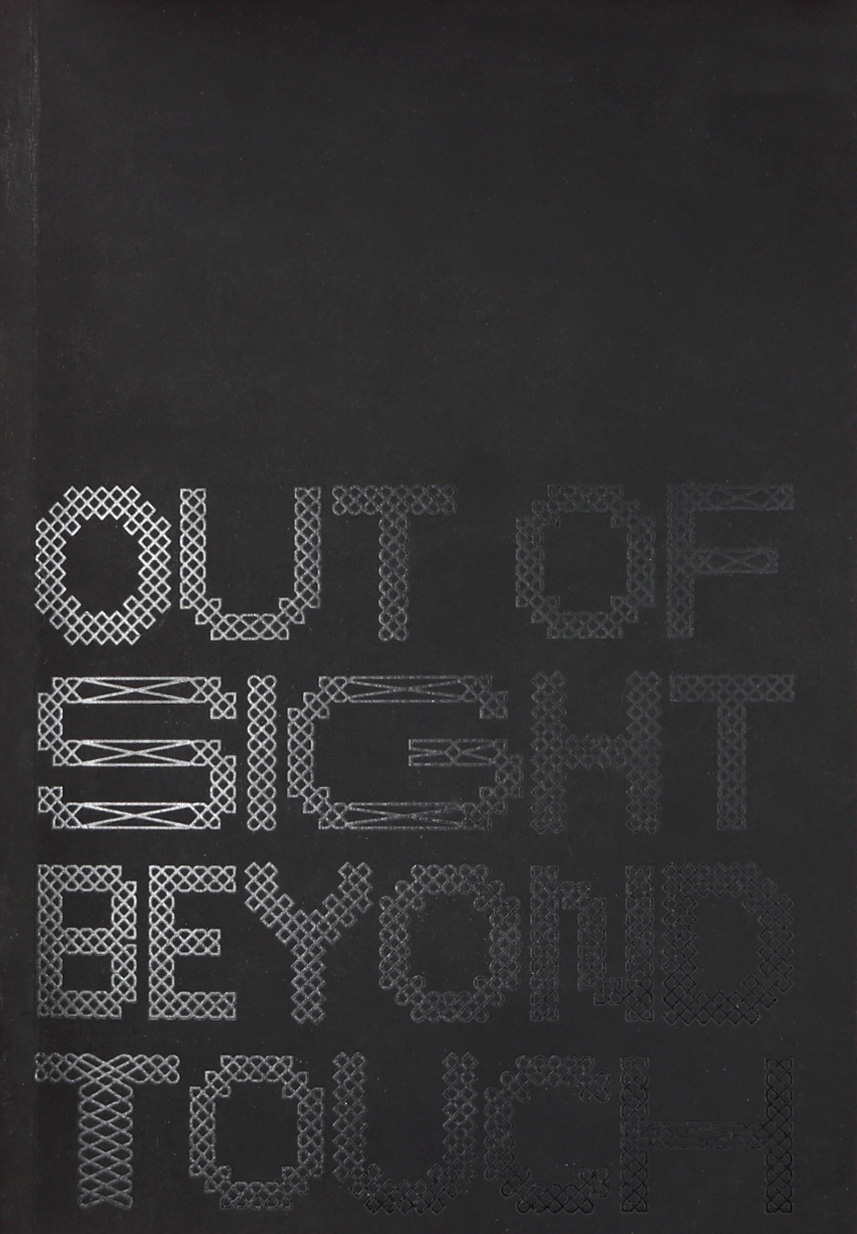 Out of Sight, Beyond Touch 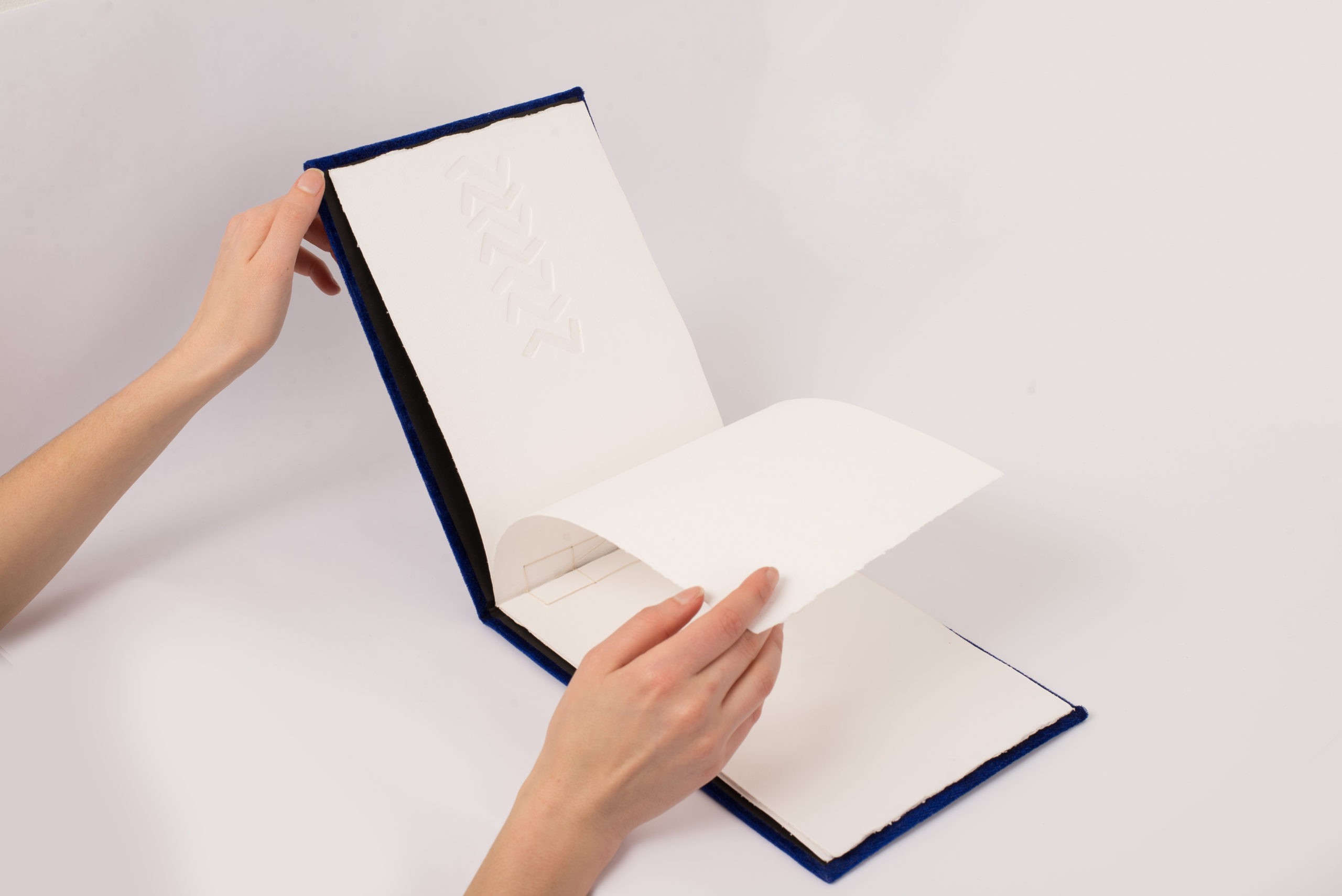 Out of Sight, Beyond Touch بیرون از دید، ورای لمس