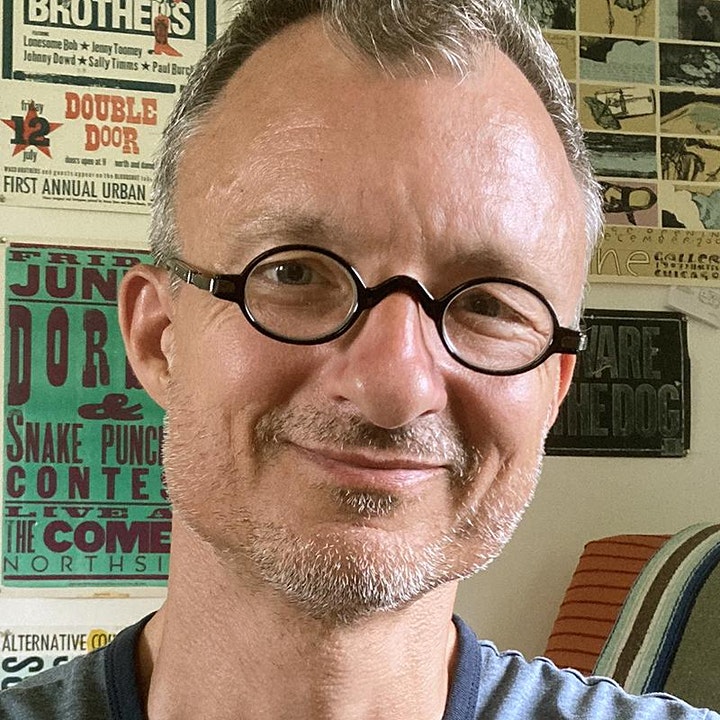 Shawn Sheehy has been teaching book arts courses and workshops on the national level since 2001. His broadsides and artist book editions have been collected by such prestigious institutions as Stanford, Carnegie Mellon, University of Chicago, Library of Congress, UCLA, and Harvard. His pop-ups have been featured twice in both Hand Papermaking magazine and Vintage magazine. Sheehy’s trade pop-up book Welcome to the Neighborwood (a mass-market version of his artist book) was released in 2015, winning numerous awards. The mass-market version of his artist book Beyond the Sixth Extinction was released through Candlewick in October 2018. He holds an MFA in the Book Arts from Columbia College Chicago. 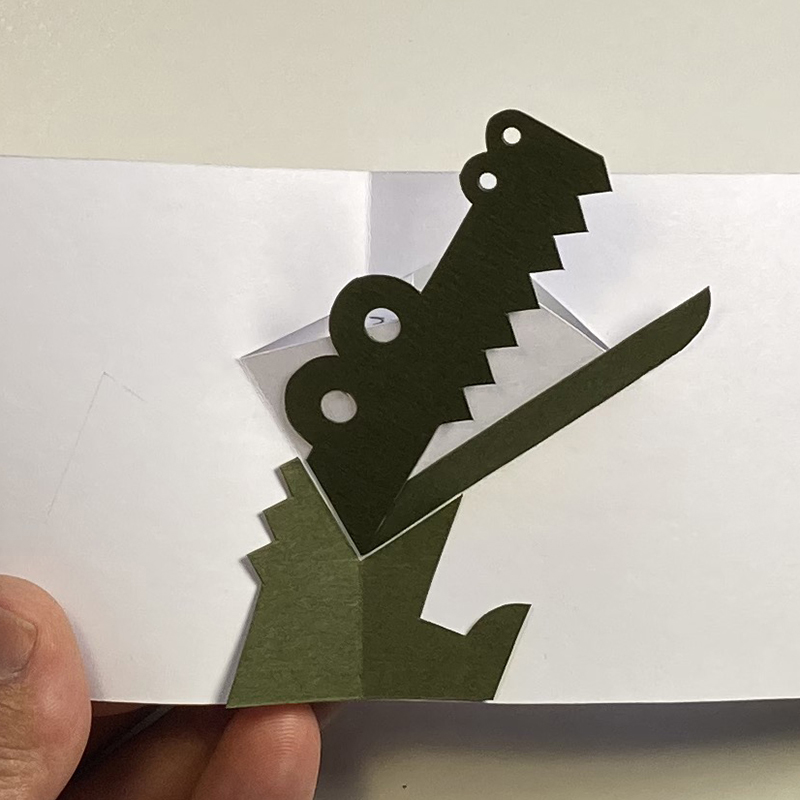 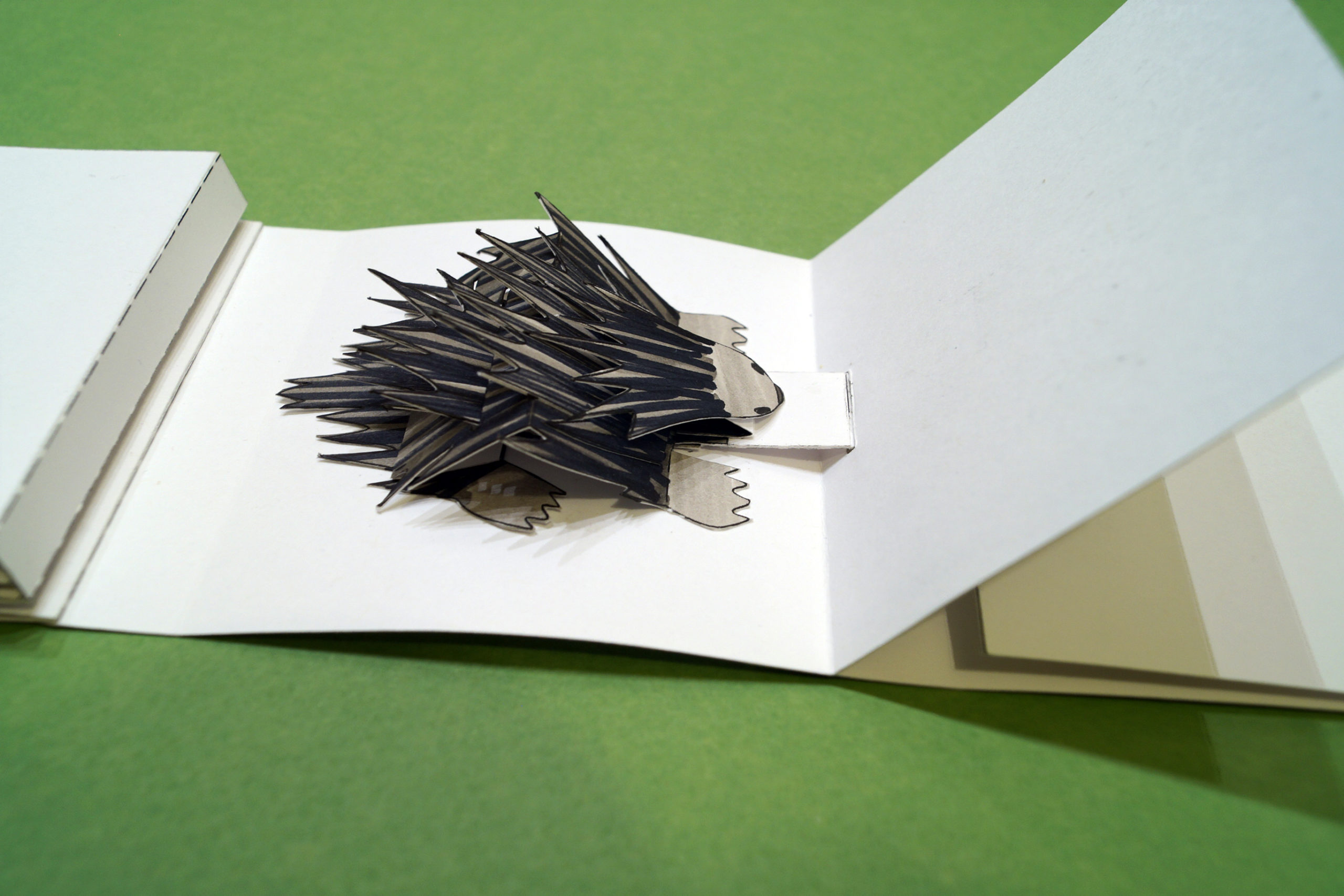 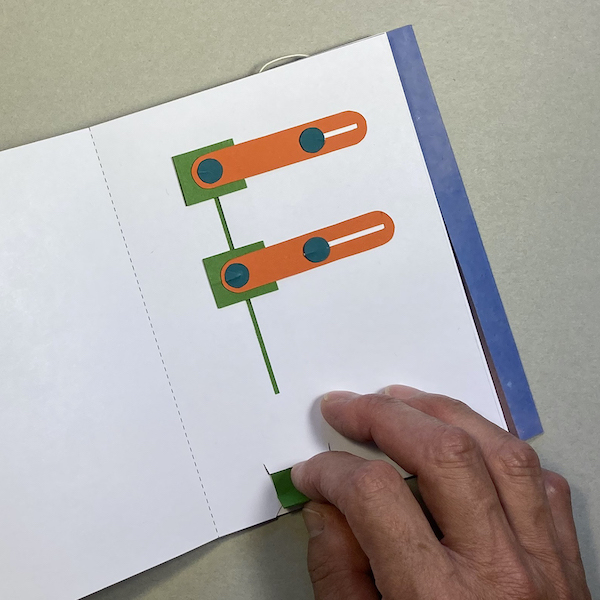 A Satisfaction of Movables